Hoenn is littered with a variety of powerful Pokemon, but good Poison-types can still be hard to come by there.

The Hoenn Pokedex only added five new Poison-type Pokemon in Generation III. Similar to other games, most Poison-types were seen on the teams of the antagonists, Team Aqua and Magma in this case. This meant that there were the usual Zubats and Koffings used by most of the enemy grunts.

There is also, considering how much surfing needs to be done in the game, plenty of Tentacool to be found. These, however, are the most disliked Poison-types in Hoenn.

Note: This article is subjective and reflects the opinion of the writer.

3 most disliked Poison Pokemon in Hoenn

It’s a shame Seviper doesn’t have better tools, since it has a very interesting design. Unfortunately, Seviper can’t do much in any battles. The strongest Poison-type move it can learn is Poison Fang, which only has 50 base power. This Pokemon can learn a lot of technical moves like Haze and Glare, but it really struggles to do damage.

Neither of the Wurmple final evolutions are too powerful, but Dustox is a big step behind from Beautifly. Dustox can’t really inflict damage, so it relies on poisoning opponents to take their health away. Since it learns Toxic at level 38, though, trainers will have to rely on Poison Sting a lot with this Pokemon.

Dustox also simply gets an odd moveset in Generation III. It gets access to some nice Psychic-type moves like Confusion and Psybeam, but with only 50 base Special Attack, those moves won’t be doing much.

The rest of its movepool is dedicated to odd tech moves like Whirlwind and Light Screen. In most runs, Dustox is only used for the first two gyms and then is replaced with something better.

Players could go through the entirety of Hoenn without ever knowing this Pokemon existed. Swallot evolves from Gulpin, which can only be caught on Route 110. Very few enemy trainers in the game use this Pokemon on their teams.

It’s really only there to show off the Stockpile, Spit Up and Swallow mechanics introduced in Generation III. Swallot and Gulpin just seem to mirror Muk and Grimer. 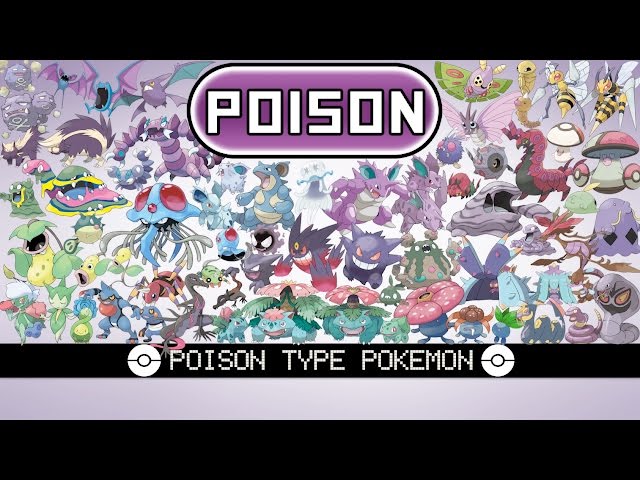