Some GTA protagonists have some highly memorable and unique features.

Unsurprisingly, many of the unique features listed below will be related to combat. Combat has evolved significantly throughout the GTA franchise’s history, so there are bound to be more obvious features exclusive to a protagonist in this department. Of course, it should also go without saying that these aren’t the only unique features these (or other) protagonists are capable of doing. 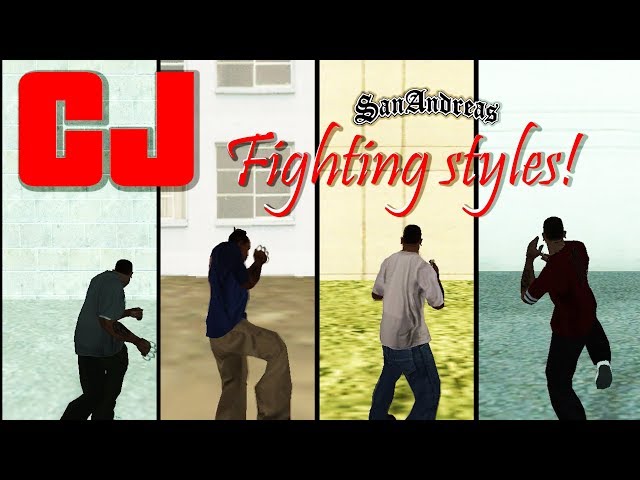 One area that fans were surprised to see customized was that players could choose one of three unique fighting styles (technically four, but the default style cannot be relearned once lost). CJ could learn boxing, karate, and mixed martial arts from every gym in San Andreas, which is also a feature that has never returned in the GTA series. 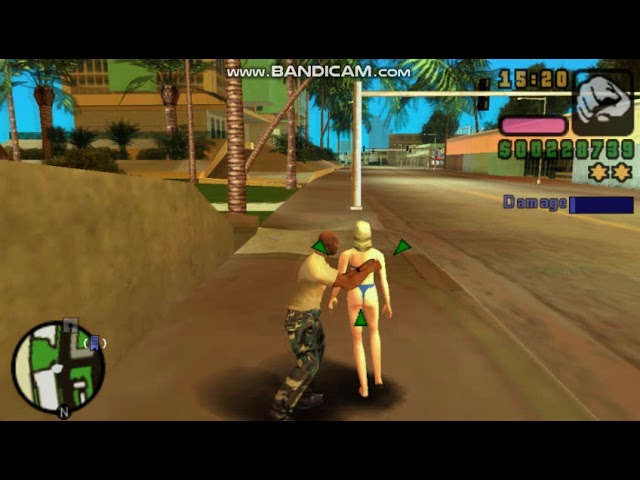 Victor Vance can grab people in GTA Vice City Stories (a feature strangely absent in other GTA titles), which also means that he has additional combat skills at his disposal. One of these is the ability to snap an enemy’s neck, which will kill them instantly. The direction in which Victor grabs his enemy determines what action he can do.

If he grabs the opponent from the front, he can get in some free punches and then throw them forward. If he grabs them from behind, then he can snap their neck. Both features are something no other GTA protagonist can do, which is just another reason why GTA Vice City Stories is so underrated. 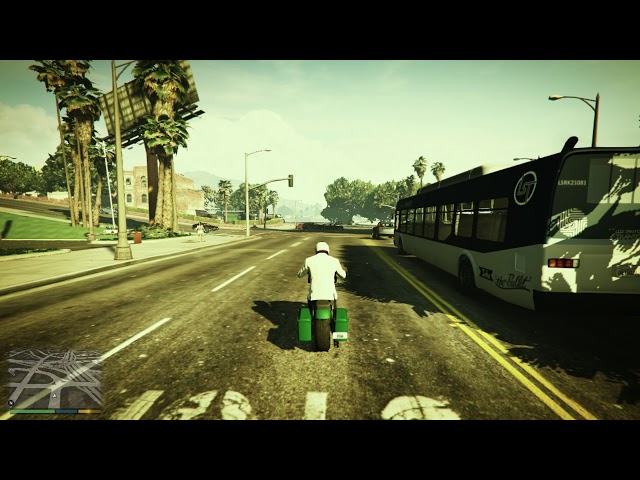 The driving special ability isn’t as flashy or cool as the other two GTA 5 special abilities, but it’s still immensely useful. Predictably, this can only be activated when Franklin is inside a grounded vehicle, but it’s worth noting that the other two protagonists cannot activate their abilities inside vehicles. Hence, Driving Focus does have some interesting things about it as a feature.

Driving Focus allows players to slow down time whilst driving, as well as improve the smoothness of driving in GTA 5. If a player is a bad driver in GTA 5, then they will make full use of this ability often. At its max level, it lasts 30 seconds, which is an amazing amount of time for an ability like this. 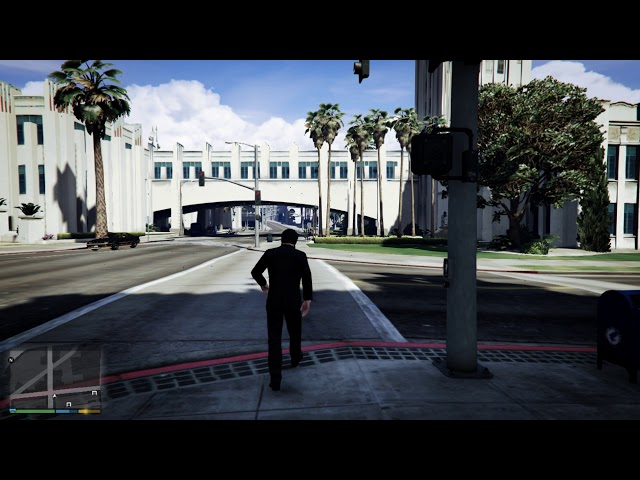 The ability to slow down time is an overpowered feature, particularly if the player gets to take full advantage of it. Other protagonists like Tommy Vercetti and Toni Cipriani could pick up Adrenaline in certain spots of the world to slow down time, but the main difference is that Michael can activate his ability whenever and wherever he wants.

Predictably, players can get easy headshots with this feature, which can trivialize some of the more difficult situations in GTA 5. At its max level, it lasts 30 seconds, which is more than enough to destroy enemies. 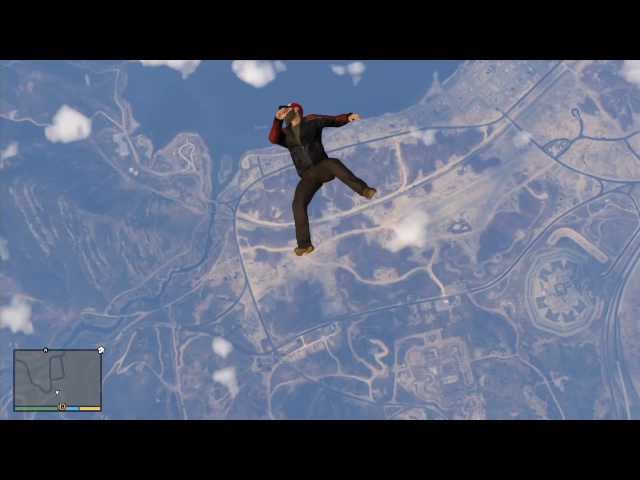 A special ability that makes the protagonist almost unkillable sounds too good to be true. Surprisingly, it is true. Trevor Philips’ special ability in GTA 5 is known as Red Mist, not only allows him to take significantly less damage from enemies, but also deals more damage.

He can survive a lot of events that would make any other GTA protagonist “Wasted.” Explosions are unlikely to kill him in this state (even if it’s a direct hit), and trains running him over might not kill him, either. Of course, Trevor is still affected by the physics associated, which can get him in situations where he will die if the ability runs out.

At a maxed level, Trevor can activate this ability for 30 seconds, which is more than enough for some of the toughest shootouts in GTA 5.