There are many lesser-known facts about GTA Vice City’s missions.

Most facts about GTA Vice City are well-documented on the internet. However, given that it is one of the less popular GTA titles, some of these facts have been forgotten over the years.

Note: As it is with all fact listicles, some players might already know everything listed here. These facts might not be game-changers or anything like that, but they’re still pretty neat to know for those who love GTA Vice City. 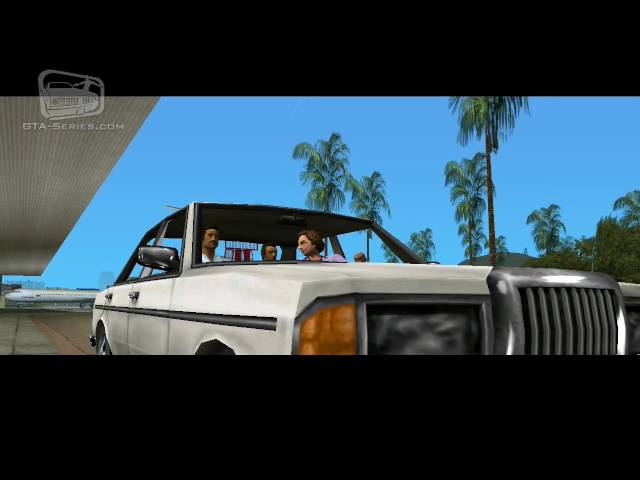 The location of Sonny Forelli is in the room right next to Tommy’s in the Ocean View Hotel.

Normally, players cannot access this room. However, the room can be seen through glitches or mods.

Predictably, this room does not match any of the Ocean View Hotel’s interior, and it’s simply placed here for the convenience of the cutscene.

Given that GTA Vice City is a video game, it does make sense as to why Rockstar Games would put it here. Most players wouldn’t even be aware of it, especially since they have no reason to fiddle with the interior of the Ocean View Hotel.

The vehicle-based mission, “Pizza Boy,” is a simple mission to understand. Tommy Vercetti just has to complete 10 levels to increase his max health to 150.

What is interesting is that a Pizza Boy vehicle was supposed to spawn in the Vercetti Estate after a player completes the “Pizza Boy” mission. However, if a player goes to the estate after completing that mission, they will find no such vehicle.

That’s because the Pizza Boy spawns underneath the Vercetti Estate, making it vanish. Some mods fix this issue, but it is an interesting fact that some GTA Vice City fans aren’t aware of.

If players wish to obtain the gold Stretch at the start of the mission, they can use a flame thrower to scare off the driver, thus opening the door for the player to get in. However, if Candy Suxxx enters the Stretch, it will move to the destination on its own.

This isn’t the only mission where NPCs aren’t required for vehicles to move on their own. In other missions, like “Trojan Voodoo,” a player can use the same flamethrower trick to scare off the NPCs. Even after that happens, those vehicles will still move on their own as they’re scripted to do so.

Unlike the rest of the missions on this list, players cannot play “Hello Moffat” in any capacity. All that exists is a script in GTA Vice City’s files, where a cut character known as Mr. Moffat would beg Tommy Vercetti to come and pick him up before the police do.

“MONEY. Money is the goddamn point, I’ve escaped the coop again, but its never long before they track me down – they think it’s a damned game! I’m at a pay phone somewhere in this god forsaken shit hole. Get me out of here before they take me back and..and..oh go-o-od…”

Apparently, the two knew each other before this mission. As far as the mission’s content goes, that’s practically it. There is no other script regarding what Tommy does as soon as he picks him up (or even where he picks up this mysterious character).

Cut missions are nothing new to the GTA series, but they still make for an interesting topic of discussion for fans who are looking to uncover more secrets about their games’ original intentions. It’s also worth noting that the above quote is only a part of the original script.