Even if GTA 6 isn’t coming out anytime soon, that doesn’t mean fans aren’t expecting an online mode of some kind with its own unique features.

GTA Online was a massive success from a financial perspective. Players’ opinion of how creative it is and the game’s quality is purely subjective. Players don’t have to like GTA Online, but they should understand that GTA Online did more for Rockstar Games than every past GTA title.

At the end of the day, Rockstar Games is a business. Businesses seek to make a profit, so it seems incredibly likely that GTA 6 will have its own online mode to mirror the success GTA 5 had. MTX in the form of Shark Cards are incredibly likely to happen and some fans won’t like that, but that doesn’t mean there aren’t some features that they’d love to see somewhere in GTA 6.

Specifically, this refers to how players can mold their protagonist as they see fit. In GTA Online, every protagonist has the same build, and there aren’t many unique faces. As a result, GTA Online’s protagonists tend to look too similar to one another, with the only difference being their clothing options.

However, it would be amazing if players could change the height of their protagonist, as well as their body shape, individual facial characteristics, etc. Even introducing better beard options would be a better step forward, since GTA Online was infamously behind the times in that regard.

Several other popular games have more in-depth customization features, so it’s not too much to ask for GTA 6 to include some of them. GTA Online was a good start, but GTA 6 could expand the old features by introducing new complementary ones. 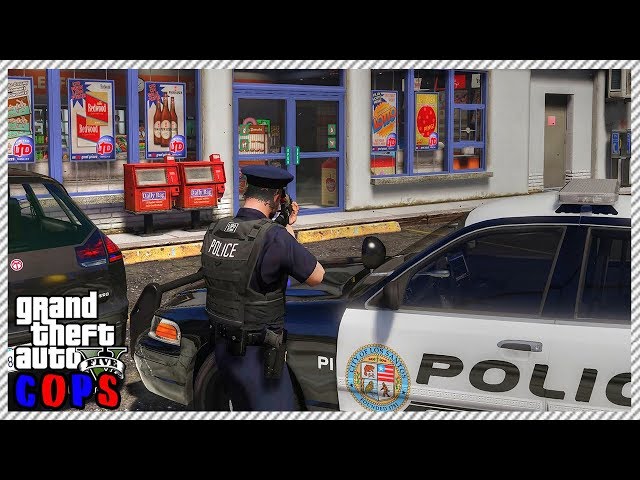 If there is anything to be learned about GTA 5 RP’s success, it’s that there is more to do than just being a rogue criminal. One of the most popular career alternatives is to be a member of law enforcement, which is something that players can’t do in GTA Online.

In some ways, GTA 6’s online mode could expand GTA Online’s businesses. For example, what if players could sell vehicles to one another instead of only purchasing them from an NPC? It would make the in-game market a lot more interesting to mess around with.

There are many paths Rockstar could take regarding expanding career opportunities in GTA 6. The more, the merrier. 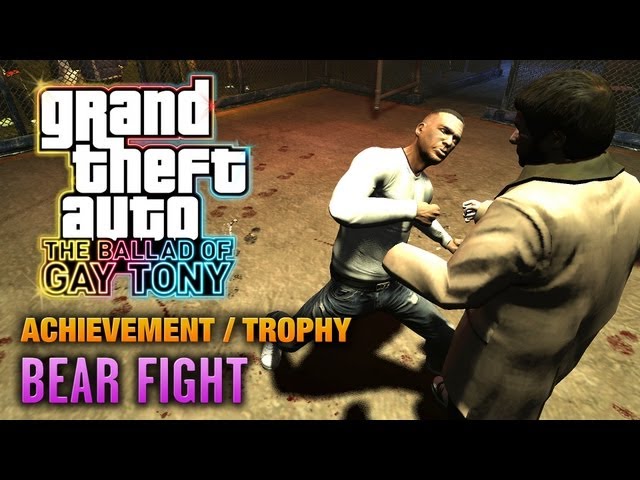 Specifically, new hand-to-hand combat. GTA 6 doesn’t necessarily need to go back to GTA 4 or GTA San Andreas in terms of combat, but there are still a lot of things Rockstar can do to make it more interesting. As it stands now, hand-to-hand combat feels largely the same within the context of GTA Online.

Whilst it’s true that most players will be shooting guns, that doesn’t mean Rockstar can’t promote more close-quarters combat. For example, they could introduce a feature similar to L.C. Cage Fighters from GTA 4: The Ballad of Gay Tony into GTA 6.

This would be nice in conjunction with entry #4 on this list, as it could diversify gameplay by a noticeable margin.

GTA Online was notorious in terms of how haphazard everything was when pairing players up together. Back when activities like Team Deathmatch were popular, there seemed to be no rhyme or reason for how teams were organized.

Likewise, getting a random player on a completely different skill level in one’s heist is a terrible feeling. Although it would be difficult to calculate MMR or ELO in a game like GTA 6 Online, there should be some factor for determining who gets paired with who to minimize frustration.

Likewise, if GTA 6 online wishes to approach the game from a more e-sports style presentation, improved matchmaking would do wonders for allowing other gamers to take it seriously.