Aakash Chopra has lauded Shikhar Dhawan for his consistent performances for the Delhi Capitals in IPL 2021.

Shikhar Dhawan scored an unbeaten 69 off just 47 deliveries to help his team register a 7-wicket win against the Punjab Kings on Sunday. The knock also took the southpaw to the top of the Orange Cap list in IPL 2021.

While showering praise on Shikhar Dhawan’s batsmanship in a video shared on his YouTube channel, Aakash Chopra pointed out that the 35-year-old is ready to play second fiddle to Prithvi Shaw as long as the latter is at the crease.

“Shikhar Dhawan has activated beast mode. What we are seeing from him this year, we have generally not seen that. He tries to hit at the start if Pritvi gets out. If Prithvi is playing, he takes the back seat and allows him to hit,” said Chopra. 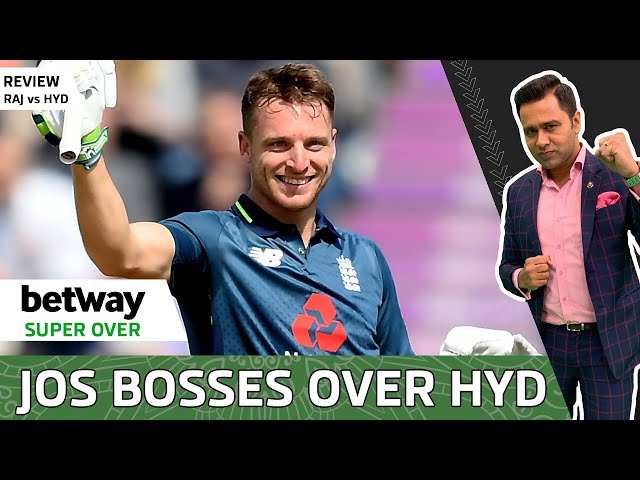 The renowned commentator observed Shikhar Dhawan takes up the aggressor’s role once Shaw is dismissed while also having the intention of seeing his team across the finish line.

“As soon as Prithvi gets out, he changes his gear. He allows Steve Smith to play at run-a-ball to let him regain his form. And he stays there for a long while, he tries his best to stay unbeaten till the end which does not happen every time,” added Chopra.

Shikhar Dhawan scored his first 30 runs off 25 deliveries. He then pushed the accelerator pedal slightly, with his next 39 runs coming off just 22 balls.

Aakash Chopra highlighted that Shikhar Dhawan has been at his dominant best, while also being consistent, since the last edition of the IPL.

“His innings and his maturity, the way he has been batting, he is just sensational. This is the 2.0 version of Shikhar Dhawan, which started in the last IPL, with both the strike rate and consistency up,” said Chopra.

The 43-year-old signed off by stating that Shikhar Dhawan is likely to retain the Orange Cap till the end of the season.

“The Orange Cap is on his head and the way he is playing, I feel no one will be able to snatch it away from him. Earlier mistakes used to happen in between, at times the start was slow but now he is pacing it so well as if he knows the pace of the game like the back of his hand,” concluded Chopra.

Shikhar Dhawan is at the top of the highest run-getters list in IPL 2021, with 380 runs to his name. With KL Rahul (331) almost certain to miss the remainder of the tournament, Faf du Plessis (320) and Prithvi Shaw (308) are trailing Dhawan in the Orange Cap race at the moment.