One of the best Apex Legends players in the world, Brandon “Aceu” Winn, recently opened up about his decision to quit the competitive scene.

only 60 hours streamed this month and i’ve never felt better.

While there was constant speculation regarding Aceu’s departure from the professional scene, it wasn’t until May 15th that the player himself gave a detailed explanation for his decision. Aceu spoke at length about the changes occurring to the professional scene of Apex Legends and how it mentally pushed him away from the game. 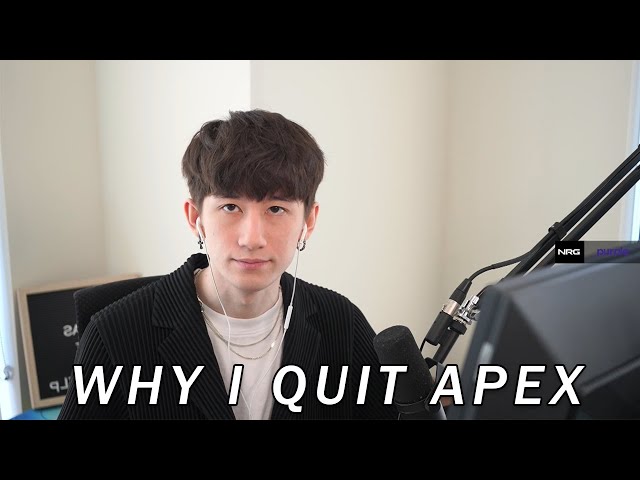 Here’s everything to know about Aceu’s departure from competitive Apex Legends as well as what the player himself had to say about it.

Aceu talks about his departure from competitive Apex Legends

However, Aceu also explained how the various changes that further came into the competitive scene eventually made him decide on quitting the game.

“I’ve never played battle royales competitively, so I didn’t know what I was getting myself into. Then competitive started forming, and I started seeing what a competitive battle royale is, and that completely pushed me away.”

Talking about the changes that were implemented in the professional circuit of Apex Legends esports, Aceu further added,

“…definitely made me dislike the game and what I was doing at the time in it. So I was mentally checked out for a long time.”

Considering Aceu’s statements regarding his departure from competitive Apex Legends, it seems certain that the star player is going to focus on content creation for the time being.

Boasting over a million subscribers on his YouTube channel, Aceu has a bright future ahead of him as a content creator.