Recently, Luv Sharma, who goes by the name of GodNixon, has shared a cryptic hint about Battlegrounds Mobile India’s trailer.

It has been over eight months since PUBG Mobile was banned in India. Post which, Krafton announced an exclusive regional variant on May 6th, and it has been the talk of the town ever since.

The South Korean company later disclosed that the Google Play Store pre-registration for the game would begin on May 18th.

Read on to learn more about the cryptic hint shared by GodNixon for Battlegrounds Mobile India’s trailer.

“So, I have created a video that I will publish tomorrow, in case a specific event occurs tomorrow, or I will delete it if that doesn’t take place. Something might happen tomorrow, so be ready for it.”

When a user asked him what would be released tomorrow, GodNixon replied saying:

“Whatever materializes, you will get to know.”

He also added the following on being queried about the Royale Pass:

“I cannot tell you anything about the Royale Pass. I will let you know about it in a video tomorrow.”

Therefore, it is expected that the trailer could soon be released on the social media handles and YouTube channel of the game.

Users can check out the Instagram live video below:

Apart from that, in one of his recent YouTube videos, GodNixon also talked about Battlegrounds Mobile India. While speaking about the Royale Pass, he was quoted saying: 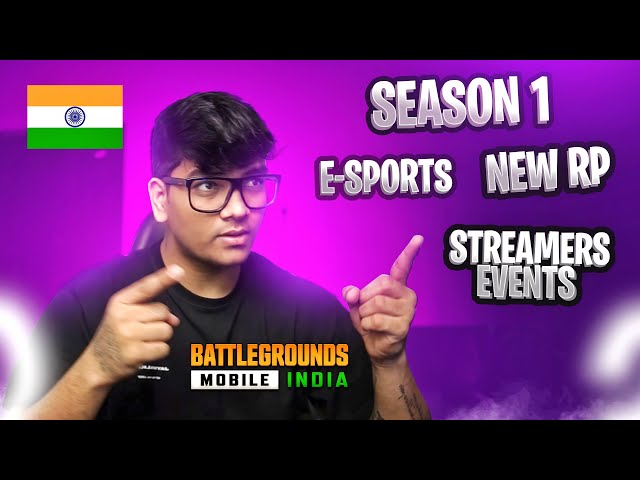 He also discussed about the Esports Streamers Event and more. It now appears that the wait for the game’s release might soon come to an end.