Booker T is skeptical about WWE’s decision to re-sign Eva Marie. The WWE Hall of Famer questioned why the company decided to bring Marie back as she wasn’t known for her in-ring skills in her first run with WWE.

Eva Marie is set to make her return to WWE soon as her vignettes aired on RAW earlier this month. Marie’s first stint in WWE saw her feature on the main roster and NXT between 2013 and 2017.

While speaking on his Hall of Fame podcast, Booker T was unsure about the re-signing of Eva Marie by WWE. The Hall of Famer stated that he didn’t recall any of Eva Marie’s matches during her first stint with WWE.

“I don’t know if I should be excited. I don’t know if I should be, this is one of those highly-anticipated in-ring debuts, re-debuts, let’s say that. Then again, I don’t recall ever seeing an Eva Marie match. I like seeing Eva Marie back. She still looks great, she’s definitely easy on the eyes. I know Corey Graves almost lost his damn mind. But, I’m just curious as far as what she’s going to do in the women’s division when we’ve got such a strong presence in the women’s division representing the women from a wrestling perspective. She’s going to bring the eyes for the show, especially from that era of fans that were watching. It makes me wonder what she’s going to look in the ring with Bianca Belair, with Charlotte Flair, Asuka.” 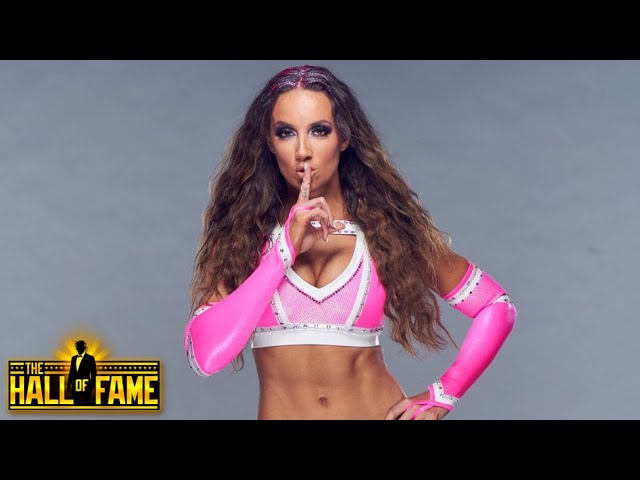 Booker T stated the key question is why WWE are bringing back Eva Marie and what role she’s going to play in the women’s division.

Journalist Dave Meltzer recently revealed that Eva Marie is going to be a babyface when she re-debuts.

He stated that her character is going to be similar to the Emma-lution character WWE had teased a few years ago.

Please H/T Hall of Fame podcast and Sportskeeda if you use any of the above quotes.