Daniel Cormier has revealed that he believes Islam Makhachev is the best lightweight in the world.

Michael Chandler and Charles Oliveira are set to lock horns at UFC 262 on 15th May 2021, with the winner being crowned the new Lightweight champion. Many fans believe the new champ will defend his belt against the winner of the Dustin Poirier vs Conor McGregor 3 fight, in what has turned out to be something of a mini-tournament.

During a pre-event panel on UFC’s YouTube channel, Daniel Cormier was asked whether or not the winner of Saturday night’s UFC 262 main event will be dubbed the best lightweight on the planet in the absence of the now-retired Khabib Nurmagomdov. 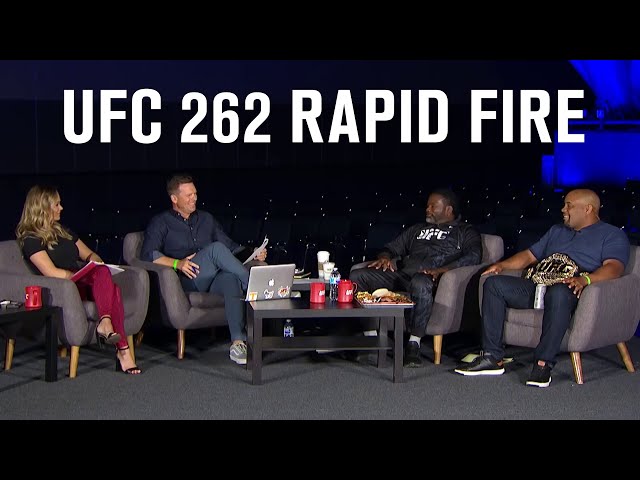 While he hasn’t quite had the smoothest run in the Ultimate Fighting Championship, Makhachev now seems to be well on his way towards greatness in the 155 lbs division.

He’s won seven fights on the bounce with his latest success back at UFC 259 being a decisive submission triumph over Drew Dober.

Now, in a surprising piece of matchmaking, Makhachev will once again try and prove himself to the fans with a fight against Thiago Moises on July 17. 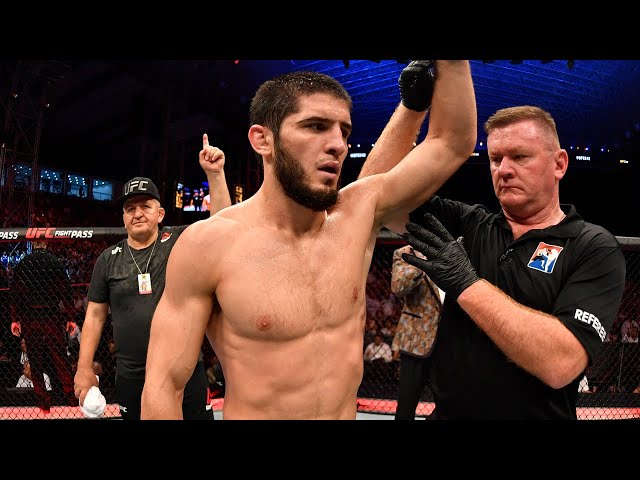 In terms of the debate regarding who the best Lightweight in the world really is, that’s a pretty complicated conversation to have. We’ve obviously removed Khabib from the discussion due to his retirement, but as Cormier alluded to, Dustin Poirier has to be one of the other men in the mix.

Very few people understand the struggle Poirier has been through more than Daniel Cormier, but at the same time, the former double UFC Champion has also spent plenty of time watching Islam Makhachev grow as a fighter.

Daniel Cormier is the definition of a straight shooter and we’re interested to see if Makhachev can continue to live up to the hype in one of the most stacked divisions in all of the mixed martial arts.