GTA 5 has been around for almost a decade, but it still has some of the best content on the internet.

Popular speedrunner and streamer DarkViperAU has been one of the most prominent voices in the gaming community for a while now.

He regularly streams on Twitch, often inviting his audience to participate in his streams by giving them control of mods, often with hilarious results. He also ranks quite highly on the speed-running chart and has proven himself to be one of the most entertaining personalities to watch for GTA 5 content.

In a series that has been going on for a year now, DarkViperAU attempted to complete the game as a pacifist. This means that he tried to finish GTA 5’s Story Mode without killing anyone, which can be quite challenging. 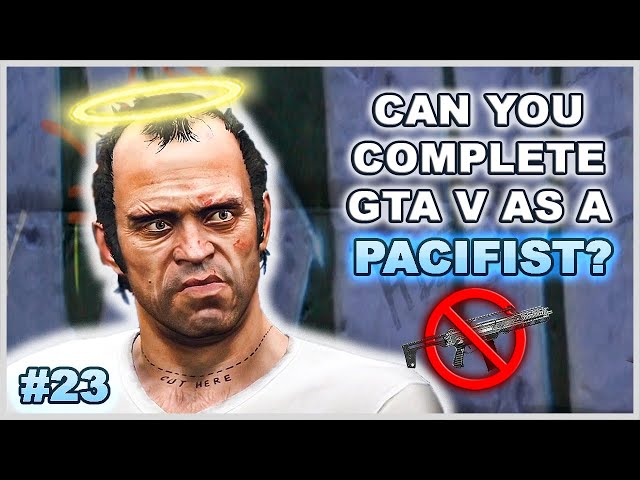 DarkViperAU has made it so far by sprinting through corridors and navigating the corners of the room in first-person to miraculously make it out alive.

The FIB Raid, one of the key highlights of the GTA 5 campaign, is packed to the brim with enemy AI and tight spaces, which makes killing them the easiest option.

However, staying true to his course, DarkViperAU attempted to somehow make his way through scores of intelligence operatives without killing anyone. As one can expect, he died quite often but eventually found his way through.

The real kicker came a couple of missions after the duo of Trevor and Michael took on Merryweather, FIB, and IAA. Hilariously, DarkViperAU rolled around trying not to kill anyone while Trevor softly grumbled to himself. Nevertheless, a kill couldn’t be avoided since shooting down the guy in the chopper was the only way to progress.

After hitting the blades, it seemed like GTA 5 bugged out since a cutscene is supposed to trigger when the player hits the pilot and not the helicopter.

DarkViperAU then proceeded to roll around again with Trevor producing more puzzling sounds to himself. 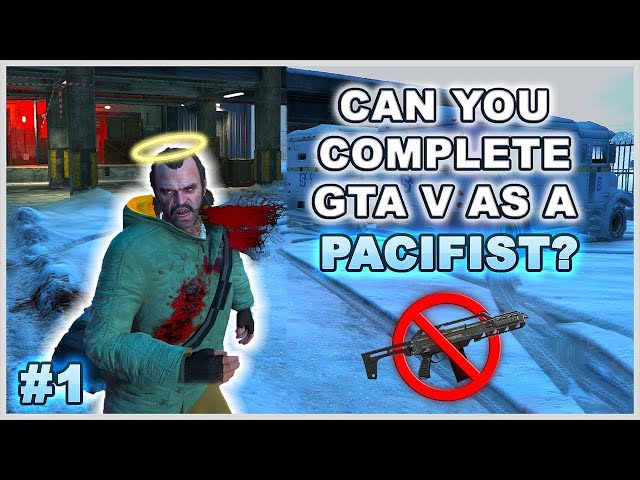 Here are the ground rules that DarkViperAU set for his pacifist run:

As is to be expected, certain scripted sequences required killing without melee weapons, which is unavoidable.

DarkViperAU has consistently been one of the most entertaining personalities on YouTube and brings a fresh new perspective on certain events in GTA 5. He will often indulge in game theories and possible Easter eggs with his audience and put out excellent videos.