It would be an understatement to suggest that Hades took the world by storm in 2020, as it practically landed on top of everyone’s game of the year lists.

Supergiant Games has been responsible for some of the biggest indie hits of the past decade, and the trend continued with Hades too, as it broke sales records and garnered massive critical acclaim.

While PC and Nintendo Switch fans have had their fill of Hades over the past year, PS4 and other console owners have been starved of that privilege. However, now, it seems like the game has now been rated for the PS4 by Korea’s Game Rating and Administration Committee.

Interestingly, Take-Two Interactive has been listed as the publisher for the game on consoles, which is pretty exciting news.

Will Hades be as massive a success on consoles as well? 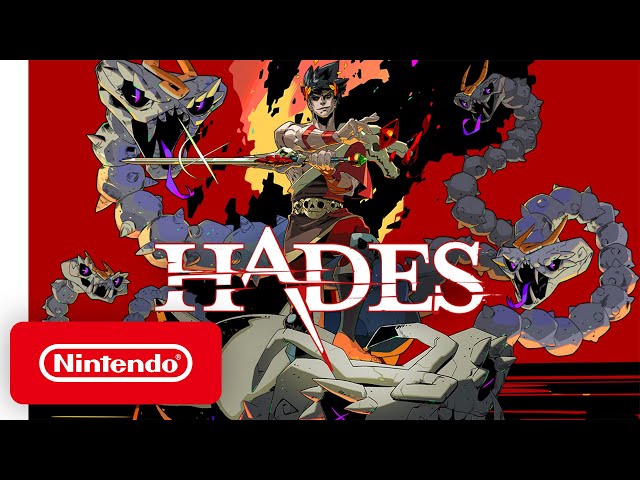 It stands to reason that the success that Hades had on the PC and Switch is bound to cross over to the PS4, and maybe other consoles as well. Take-Two Interactive is scheduled to be part of E3 2021, and will likely showcase Hades, if the reports are accurate.

The game has not only won awards, but has also been a major fan-favorite, which propelled it to stand alongside AAA giants as a potential GOTY (game of the year) contender. Even while facing stiff competition from games like The Last of Us Part II and God of War, Hades managed to bag the coveted GOTY several times.

The game is an absolutely unforgiving, fast-paced roguelite, which benefits a ton from a rather gripping narrative. While the gameplay and frantic action of Hades are easily the stars of the show, its story has also garnered massive praise from both critics and fans.

Whether the console version of the game will have new functionality and features remains to be seen, but fans can expect more information to become public knowledge around E3 2021.