In its long history, Minecraft has received many updates that made the game so popular. However, none of them were as significant as the recent Caves and Cliffs update.

After delivering an excellent nether update, Mojang is ready to revamp the caves and mountains of the overworld. Last year at Minecon 2020, developers presented new features to be introduced to the game in the next update. Since then, fans haven’t been eagerly awaiting the Minecraft Caves and Cliffs update.

Unfortunately, developers had to split the update into two parts as they didn’t want to deliver an unfinished product. Mojang is now focused on the first release scheduled for mid-2021. In the new beta release, developers have fixed bugs and issues related to blocks coming in the first update. 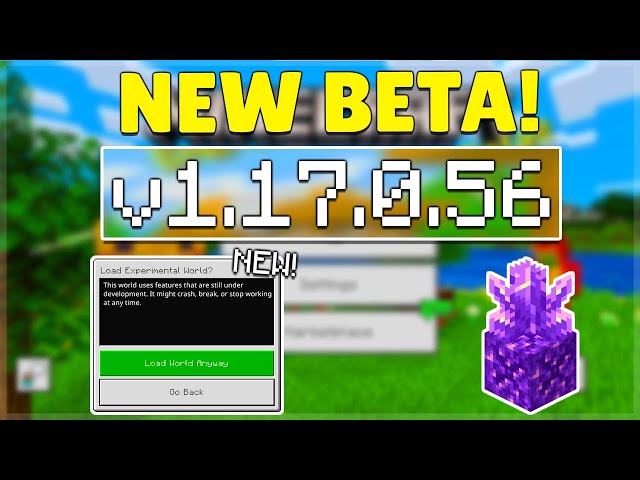 How to opt-in for Minecraft Beta on different platforms?

Unfortunately, these devices can only try the beta release for now. To test the experimental features, toggle on the Caves and Cliffs option while creating a new world.

After trying the experimental features, players can opt out of the Beta version to gain back access to realms and older worlds.

How to opt-out from Beta on Windows and Xbox