When GTA Online first came out in 2013, many were confused about where the game would fit into the GTA timeline. Much of that speculation was quickly put to rest as in-game dialog and character references and confirmed it as a prequel to the events of Story Mode.

Since then, however, the game has moved past prequel territory and now exists as a quasi-sequel to the events of Story Mode. Yet the way GTA Online is structured, players can pick and choose the order of events since the missions are structured in a non-linear fashion.

This is why players can still take on missions for Trevor and Ron and help them expand Trevor Phillips Industries in Sandy Shores. These missions are some of the best in GTA Online and offer plenty of great story moments for fans of the Story Mode.

Trevor’s contact missions in GTA Online and their ranks 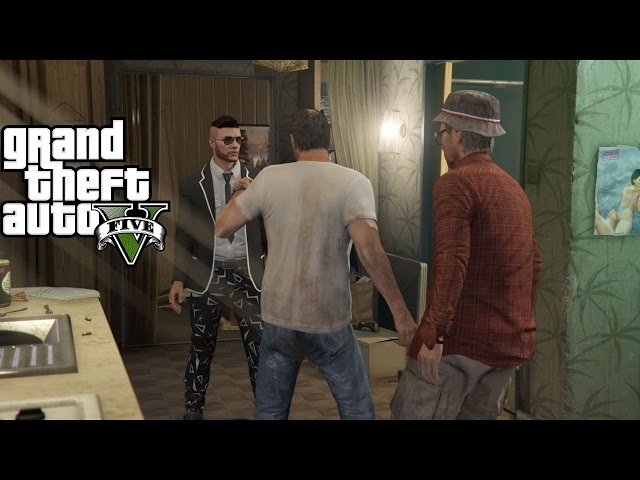 To unlock Trevor’s missions in GTA Online, players must first reach Level 13, after which they will receive a phone call from Ron. He will summon the player for a meeting with Trevor, where he explains that he needs the player’s help in establishing TP Industries as a significant force in Sandy Shores.

After this, players will have unlocked missions from Ron (which will appear as R on the map) and Trevor (marked with a T on the map). There are nine missions for Trevor and Ron, but they are unlocked as the players progress.