Jhulan Goswami praised the now-relieved national women’s team coach WV Raman and stated that the team learned a lot from the 55-year-old during his tenure. The Indian cricket star also congratulated Ramesh Powar on his reinstatement.

Indian women’s cricket has found itself amid several controversies in recent years, with the latest being WV Raman’s oust as head coach. Interestingly, WV Raman replaced Powar as head coach after BCCI didn’t renew the latter’s contract post the 2018 T20 World Cup. There was a major fallout between Powar and Mithali Raj.

During his two-and-a-half-year tenure, WV Raman guided India to the final of the 2020 Women’s T20 World Cup in Australia. Jhulan Goswami thanked the Tamil Nadu veteran for working hard with the Indian women’s team and asserted that she wouldn’t compare the coaches.

“I would like to congratulate Ramesh and we are looking forward to working with him. It was a great experience to work with Raman but I am not going to compare. He has worked hard on us and he taught us a lot of things from his coaching experience over the years. I want to wish him well for his future,” Jhulan Goswami told Sportstar.

Test cricket is about the mind: Jhulan Goswami

The WV Raman controversy has taken the limelight away from the Indian women’s England tour next month, where they will play their first Test match in seven years. As a senior cricketer, Jhulan Goswami is aware of the challenges that Test cricket will present, and she believes it’s more about the mental adjustment that will prove to be the differentiator.

“Even in the domestic tournaments, there are more multi-day games and no red-ball cricket as such. After a long time, the whole team will be switching from white ball to red ball. It all depends on how our bodies react after being on the field for 90 overs.

“It is not only about skills but also mental toughness. Test cricket is about the mind. You have to stay strong in your mind because you need thinking powers to analyse the game situation in different sessions,” added Jhulan Goswami, the highest wicket-taker in the history of women’s cricket.

Called the Chakdaha Express, Jhulan Goswami is one of the finest and most experienced women’s cricketers. With 329 international wickets, she leads the wicket-takers list, and the Bristol Test will be the 11th of her career. Much of India Women’s success in the seamer-friendly English conditions will depend on how the 38-year-old fares. 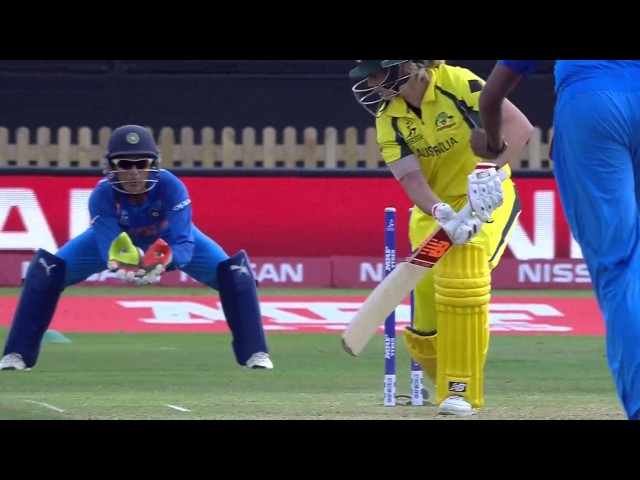