Michael Bisping has revealed that he was in talks to box YouTuber-turned-boxer Jake Paul. Paul is coming off a knockout victory over former UFC fighter Ben Askren and has been calling out many MMA fighters since then.

Michael Bisping may have been the perfect opponent for Paul. He is a former UFC middleweight champion with a career built on defying all odds and expectations. Bisping retired from MMA in 2017 after being defeated by Kelvin Gastelum. He now works as part of the UFC commentary team, often alongside the likes of Paul Felder, Brandon Fitzgerald and John Gooden.

Michael Bisping could have faced Jake Paul in a boxing match

Despite retiring back in 2017, Michael Bisping recently revealed that he has considered putting on a pair of boxing gloves to face Jake Paul. Speaking to LowKick MMA, Bisping said that he was actually offered a contract for the fight.

“I got offered a contract… It wasn’t enough money. They made an offer and it was some decent cash. But if I’m going to make a fool out of myself by boxing a YouTuber, then I’d want a bit more for it,” said Michael Bisping.

“I’m not going to come out of retirement, but that’s essentially free money to me. If the number was big enough, then I’d be a fool not to go and pick up that money,” added Bisping.

While Jake Paul has made a name for himself by talking up fights and playing the role of a heel, Michael Bisping understands acting this way is one of the most effective marketing tools in modern MMA.

“The guy is obviously passionate about the sport. He trains very hard. He’s a switched-on guy. He knows how to piss people off. And everyone being pissed off, all that emotion, that transfers into dollars in the bank account,” Bisping noted.

Bisping is still interested in seeing Paul fight and said following on the matter:

“I would like to see him take on somebody. Ben Askren is not a representation of the mixed martial arts community. He was a wrestler that was successful at MMA, but he can’t strike.”

“He’s got an incomplete skill set and he was the perfect opponent. There are so many people in MMA that would absolutely destroy Jake Paul, but he doesn’t want a real challenge,” stated Bisping. 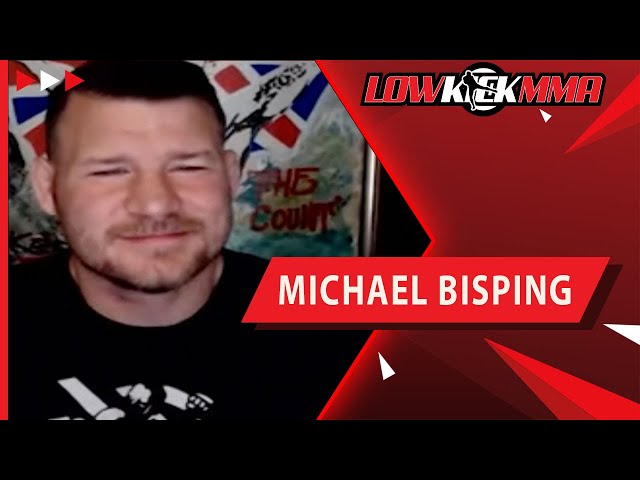