Philadelphia 76ers center Joel Embiid has been in tremendous form in the 2020-21 NBA season and is one of the favorites to win the Kia NBA MVP award. The 27-year-old has kept his team in the hunt for the top seed in the Eastern Conference with great performances.

The Cameroonian superstar could become the first center to win the NBA MVP award since Shaquille O’Neal in the 1999-2000 season. However, he has another big man (Nikola Jokic) challenging and arguably leading him in the current NBA MVP race.

Under new head coach Doc Rivers, the Philadelphia 76ers quickly found a solid level, starting off the year with seven victories in their first eight games.

The Philadelphia 76ers went 15-6 through December and January. Joel Embiid played in 16 of the team’s first 21 games through the two months, and the team had a 14-2 record with the center on the court. He averaged 28 points and 11 rebounds per game while shooting 54.4% from the field, 40.4% from the three-point line, and 84% from the free-throw mark, earning NBA Player of the Month recognition in January. 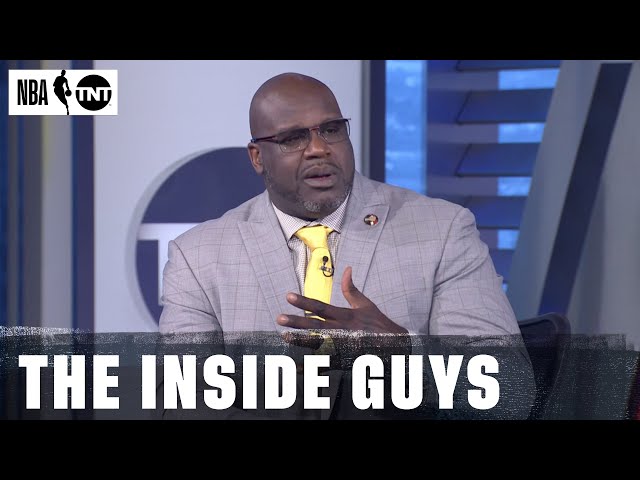 Embiid’s consistency continued in the following games. He had an even better month in February, putting up 31.7 points, 11.8 rebounds and 3.87 assists per game in 15 appearances, guiding the Philadelphia 76ers to a 10-5 record in that stretch. However, the month ended with a scary left knee injury that kept him off the court in 10 consecutive games.

While he was arguably the NBA MVP frontrunner at the time, his candidacy suffered from his absence, and it continues to do so, as he has played 47 of the 76er’s 66 games so far.

Embiid, on his side, is averaging a career-high 29.1 points (third-highest in the NBA) and 10.8 rebounds per game (10th-best in the NBA) this season. In his 47 appearances for the Philadelphia 76ers, the team has a 36-11 record, and Embiid has posted 29 double-doubles.

Though he is clearly a dominant force on offense, Joel Embiid is still a strong NBA MVP candidate because he has also been extraordinary on defense, protecting the paint with consistency. 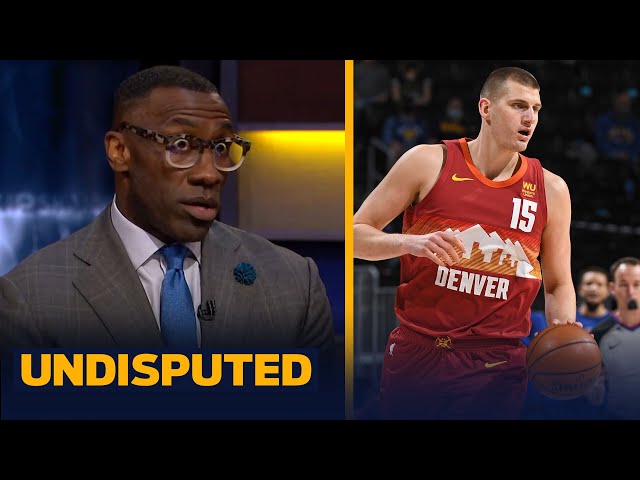 While Embiid is second in the NBA in Player Efficiency Rating, with a career-high 30.6, he is also fourth in the entire NBA in Defensive Rating.

His efficiency on offense has also been extraordinary, as he is posting a career-high 51.1% from the field, 36.3% from three, and a career-high 85.5% from the free-throw line, which is simply stunning for a center.

Joel Embiid’s NBA MVP chances are strong, as he is still the favorite, according to many analysts. The Philadelphia 76ers’ ability to maintain the first seed in the Eastern Conference could help his case.