With League of Legends patch 11.11 set to arrive next week, players have been wondering what new changes the devs will be bringing to the game this time around.

According to a recent sneak peek of the patch preview tweeted by gameplay design director Mark “Scruffy” Yetter, it would seem that many of the meta junglers will be on the nerf list.

Still work in progress so there may be a few changes to what you see here. Expect more details tomorrow. pic.twitter.com/rLfof4rcRw

Morgana and Rumble have become strong meta junglers in League of Legends Season 11 ever since they started popping off on the MSI stage.

The picks trickled into the solo queue meta and have remained some of the most dominant junglers in both ranked and normal matchmaking.

Some mid-lane mages will also be set up for some buffs. Azir and Ryze were not able to have the same impact in Season 11 as they did in previous years. Getting some quality of life changes this time around will help them hold their own against some of the meta picks like Zoe, Sylas, and Viktor.

You bettre be memeing right?

Lee Sin in the solo lanes (top and mid) has recently become the go-to for players in the MSI meta. He has had a very high pick rate in the competition, and his play-making potential has often been clutch in high-pressure 5v5 situations. Hence, Riot Games will be looking to tone him down in League of Legends patch 11.11. 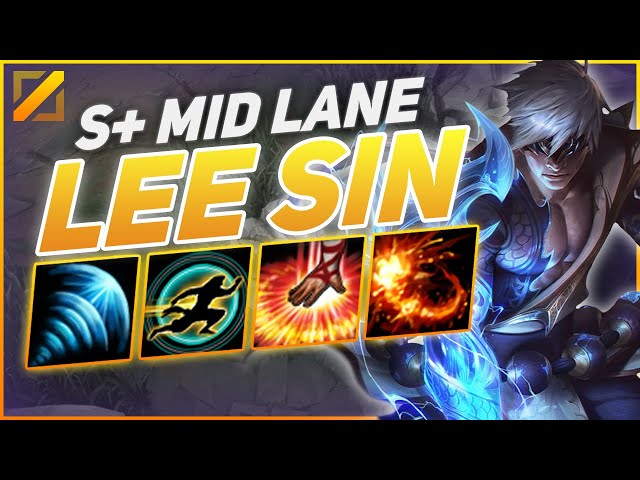 With the new Mythic sets, Ezreal has become almost irrelevant in Season 11, and League of Legends patch 11.11 will look to give him some quality-of-life upgrades.

Duskblade-Master Yi has been single-handedly taking over games in the lower tiers of the League of Legends ranked solo queue. He’s an incredibly difficult champion to deal with when the item is equipped, forcing the opponents to pick hard crowd control champions to counter him.

In patch 11.11, Riot will be looking to take his power away from the over-abused lethality build and make it more attack speed-centric.