During a recent live stream, Ludwig “Ludwig” Anders Ahgren toyed with the idea of banning Imane “Pokimane” Anys and Blaire “QTCinderella” from his Twitch stream.

QTCinderella and Ludwig have been in a relationship since early 2020. The two content creators often feature in each other’s streams and videos.

During Ludwig’s live stream, QTCinderella banned a user for spamming the word “Pokimane” on the chat over a 100 times. This led to a hilarious interaction between the two streamers as Ludwig decided to ask his viewers if they wanted him to ban Pokimane and QTCinderella as well. 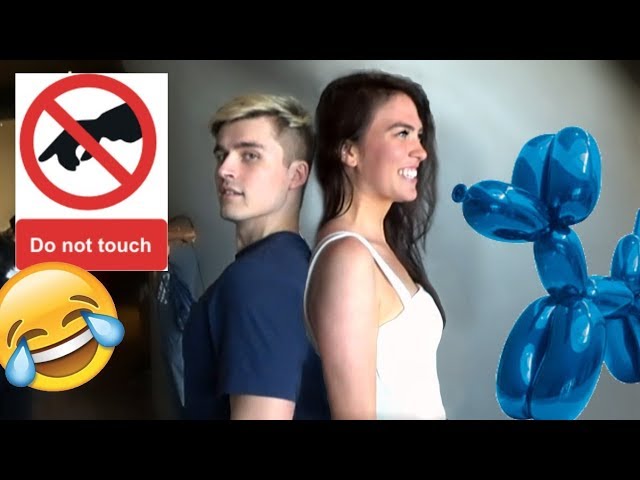 @qt_cinderella yo wanna go on a first date lol

Ludwig’s viewers voted to get Pokimane and QTCinderella banned from his stream: Here is what really happened

In the clip, Ludwig asked QTCinderella why she banned the user “rdean2134” after he spammed Pokimane’s name a “117” times on the chat.

QTCinderella had a simple response:

“Because he didn’t say it a 150 times, honestly. If he would have been a little more committed, I would’ve kept him.” 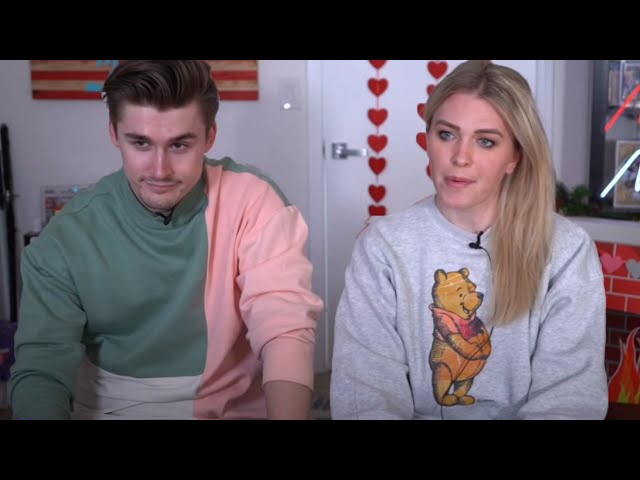 He put this question forward:

“So I should just DM her right now and be like, ‘okay, in the future we should team?’”

QTCinderella then burst out laughing before disagreeing with this response:

QTCinderella obviously did not want her spot to go to Pokimane. Ludwig agreed to run the poll.

QTCInderella then explained her stance and said that she is not “jealous” of Pokimane.

“This is democracy let’s see. Chat, think about it. I am not jealous. I just don’t want her gamer skills to be much higher than his. He will be embarrassed.”

Most of his viewers, around 83% to be precise, voted to get Pokimane banned. Ludwig then asked his viewers if they want to get QTCinderella banned instead.

“Ohh, wait. The problem is that she is too good of a gamer, right? I mean, you’re a great gamer so here is the question. Guys, should we ban QTCinderella? Because she always talks about how good she is at League of Legends. I feel like I don’t wanna make her upset.”

The streamer obviously knew that the polls were just a joke. Ludwig was never going to ban Pokimane from his Twitch chat, let alone his girlfriend QTCinderella.

In a strange turn of events, quite a few YouTube viewers were more concerned by Ludwig’s search history following this development. The term “Pokimane feet” had popped up as one of the recent searches when Ludwig typed her name on Twitter.