WWE Hall of Famer Mick Foley has lent his support to Cesaro ahead of his Universal Championship match against Roman Reigns at WrestleMania Backlash.

Foley’s on-screen WWE character had several interactions with Cesaro in 2016 and 2017. Posting on Twitter, the three-time WWE Champion shared a four-second video in which he simply said, “I’m a Cesaro guy.”

Cesaro recently followed up his WrestleMania 37 win over Seth Rollins by defeating him again on SmackDown. As a result of the second victory, the Swiss Superman earned the right to challenge for Roman Reigns’ Universal Championship.

Despite joining WWE’s main roster in 2012, Cesaro has never competed in a televised one-on-one match for a World Championship. His only previous World Championship opportunities on WWE television came in Elimination Chamber and Money in the Bank matches in 2014. 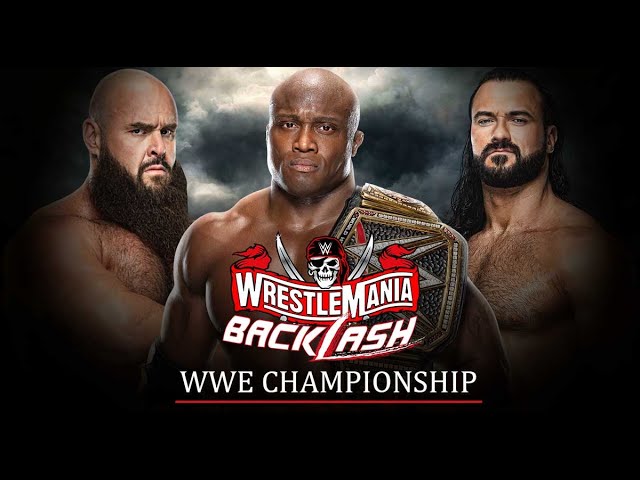 Watch the video above to hear Sportskeeda Wrestling’s SP3 and WrestleTalk’s Pete Quinnell discuss Roman Reigns vs. Cesaro and the rest of the card ahead of WrestleMania Backlash.

The latest episode of SmackDown saw Natalya and Tamina defeat Nia Jax and Shayna Baszler to win the Women’s Tag Team Championship. While Natalya is a former Divas and SmackDown Women’s Champion, Tamina’s only previous title reign came when she briefly held the 24/7 Championship.

Mick Foley posted a picture of Natalya and Tamina looking emotional after their memorable win. He said the image sums up “so much of everything that is great about WWE.”

Do you think Cesaro has a realistic chance of defeating Roman Reigns for the Universal Championship at WrestleMania Backlash? How long will Natalya and Tamina’s title reign last? Share your thoughts in the comment section below.