As reported previously, former WWE Champion Daniel Bryan is now a free agent. His contract with WWE came to an end on April 30th, 2021, soon after his match against Roman Reigns on SmackDown.

In storyline, Bryan is banished from SmackDown after losing against The Tribal Chief last week. While it was believed that he may show up on RAW or NXT, it looks like the former WWE Champion may be done with the company altogether.

Dave Meltzer of Wrestling Observer Newsletter has revealed that Daniel Bryan is legally cleared to show up in AEW next week. The report also stated that if it wasn’t for the quarantine issues due to COVID-19, he would likely have gone to Japan for the Tokyo Dome show.

“He could show up next week on Raw. He could legally show up next week on AEW. I actually think if we weren’t in a pandemic situation and without the quarantine issues that he’d probably be wrestling at the Tokyo Dome show, but we are. He’s free to negotiate with everyone and WWE was trying to sign him before the deal expired and that door is still very much open,” stated Dave Meltzer. 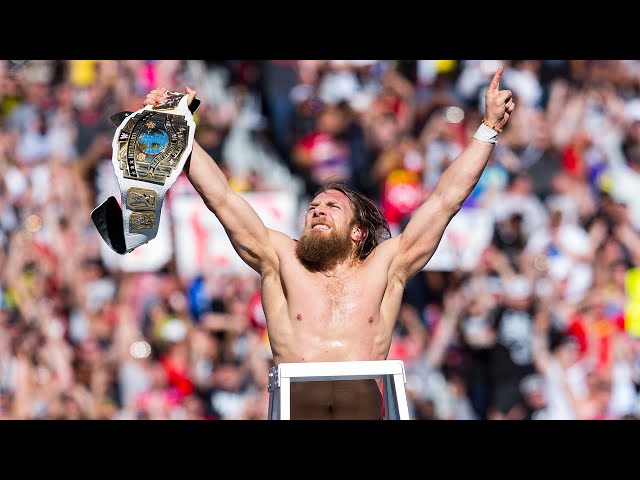 Daniel Bryan has stated in past interviews that he is no longer interested in working a full-time schedule with WWE. However, if the company was to offer him a lighter schedule then maybe Bryan would continue being part of WWE.

Many fans have wanted Bryan to show up in All Elite Wrestling, and even Tony Schiavone admitted that AEW is interested in signing the former WWE Champion. Daniel Bryan could be a great addition to the AEW roster.

However, they already have many former WWE stars such as Christian Cage, Sting, and Chris Jericho on their roster. So, it might prove difficult for Bryan to make a place for himself in a new company.

Would you like to see Daniel Bryan join AEW? Tell us in the comments section.