UFC light heavyweight champion Jan Blachowicz has dismissed Khamzat Chimaev’s comments regarding a move up to 205lbs. Blachowicz has defeated a multitude of lower weight fighters who have attempted to use him as a stepping stone to enter the 205lb division.

Most notable was Blachowicz’s KO victory against Luke Rockhold, as well as his decision win against current middleweight champion Israel Adesanya. He also holds high-level victories over established light heavyweights such as Dominick Reyes and Corey Anderson.

Chimaev believes he can defeat Adesanya and Blachowicz

Speaking with ESPN MMA, UFC welterweight/middleweight Khamzat Chimaev stated that has beeen sparring with top-ten light heavyweights and is more than capable of defeating Blachowicz or Adesanya.

Chimaev had the following to say:

“I can beat Blachowicz too. Israel [Adesanya] too, he lose with, like, wrestling against Blachowicz. Blachowicz is not a wrestler. I don’t know people, how they think about it. Of course, I didn’t fight for a long time, I don’t have so many fights, but I know who I am. I just have to show it. Now I’m back. Give me somebody, doesn’t matter. For me, it doesn’t matter. I’ll fight with everybody. When I’m healthy, I’ll fight anybody, everybody. It doesn’t matter, Brock Lesnar” (transcribed via MMA Fighting). 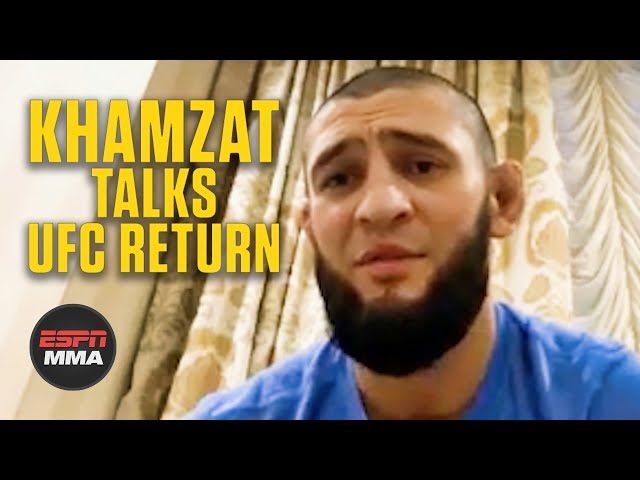 In an interview on Jason Burgos’ Back Talk, Blachowicz revealed his own thoughts on Chimaev’s controversial comments. The Polish light heavyweight champion stated the following:

“You know, he has to talk something you know. On internet he won all belts in the UFC on Twitter. Come on. I proved many times that I can beat, you know, lower guys. From lower (weight) categories. I can also talk, you know, that I can beat everybody in boxing. Fury and stuff like this. If they give me the chance I knock him out. But who will believe it? I don’t, you know, only me I think so. So yeah, he can talk but talking and fighting, sparring and fighting are two different things.” 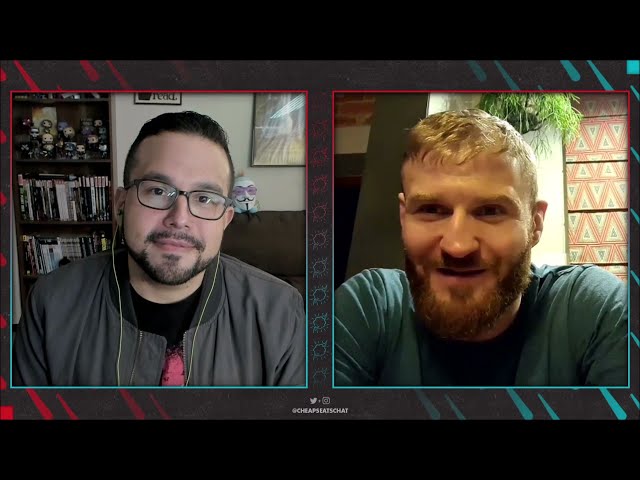 The next display of ‘Polish Power’

Blachowiz’s next opponent will be Brazilian veteran Glover Teixera with the two elite 205er’s facing off at UFC 266 in September.