When Returnal was first revealed during the PS5 Reveal Event, fans were intrigued by the promise of the sci-fi horror/action-adventure title. One of the things that grabbed audiences immediately was Returnal’s premise, which was centered around a vicious time loop and a truly fascinating space setting.

The game was finally released on April 30th, 2021, and fans had been hedging their bets on Returnal being a great showcase for what the PS5 is capable of. While Demon’s Souls, Marvel’s Spider-Man: Miles Morales were perfectly great games for the PS5, Returnal is a brand new IP, which was supremely exciting.

Developed by Housemarque, a Finnish studio based out of Helsinki, Returnal has received overwhelmingly positive reviews from critics and fans alike. It looks like the game is set to be one of the PS5’s major showcase titles, alongside Resident Evil VIII: Village and Ratchet and Clank: Rift Apart. 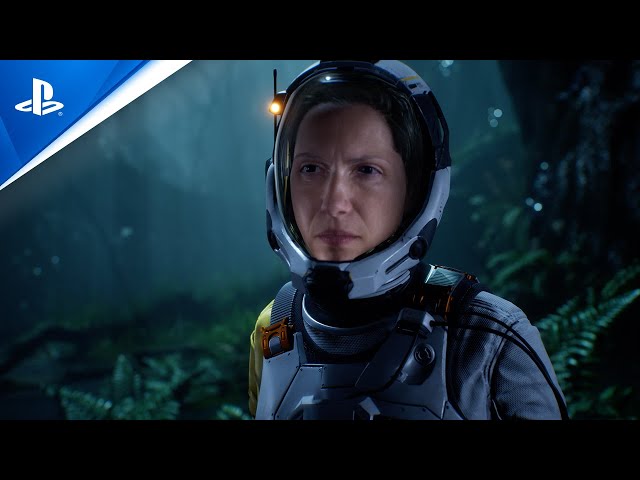 Returnal follows the story of Selene, who is left stranded on the alien planet called Atropos and stuck in a time loop. The psychological horror elements of the game, as well as the innovative time-loop mechanics, instantly became a huge talking point.

The game has heavy roguelite influences and presents fascinating amounts of lore that are sure to be a big hit with fans of narrative-driven games. With the PS4 having established itself as the go-to system for fans of single-player narrative-driven games, it seems like the PS5 is about to continue that legacy.

Absolutely floored by the positive reception to #Returnal. So rewarding to finally see our game out there and resonating with players!🙏

Huge congrats to our amazing team at @Housemarque and our friends at @Sony_XDEV for supporting our vision.

The arcade spirit lives on!🚀 pic.twitter.com/KSHJUl9WGp

Returnal is one of the first major releases for the console. Comparisons to Remedy Entertainment (another Finnish studio) and its seminal 2019 game Control were inevitable. Yet, it seems like Returnal has been able to craft an identity of its own.