Brock Lesnar is currently not contracted with WWE as his contract with the company expired sometime last year. Lesnar’s last match came at last year’s WrestleMania, where he face Drew McIntyre and lost his WWE Championship to the Scotsman.

In his appearance on The Ariel Helwani Show, WWE Hall of Famer Ric Flair discussed Brock Lesnar and the talent that he possesses, not just in the pro wrestling ring, but in other sports as well.

“To see Brock go back & forth, and just be this phenomenal athlete. He may be the best athlete I’ve ever seen, if you look at it from our perspective. I’m not saying he’s better than Deion Sanders or better than Bo Jackson, but the way we measure things, you and I, there is no denying that Brock Lesnar is one of the best athletes of all-time. He almost made the Minnesota Vikings. I mean, come on.” (H/T WrestlingInc) 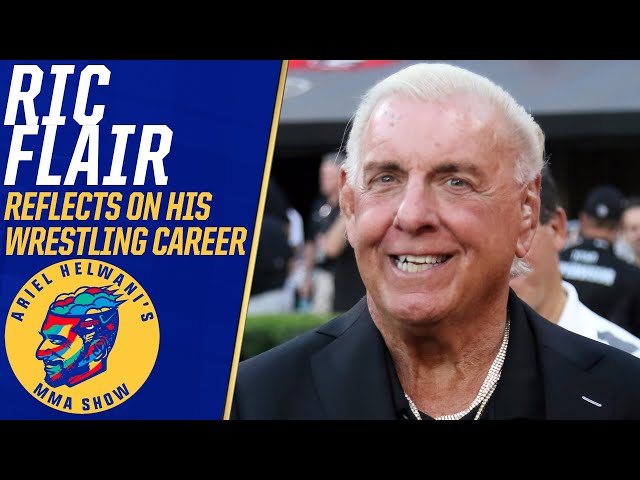 Flair also talked about pro wrestlers competing in MMA and stated that he knew a few “tough guys”, which includes current WWE star Bobby Lashley, who like Lesnar, has even fought in MMA.

Brock Lesnar has appeared sporadically in WWE in recent years and has been a part-time performer in the company.

Lesnar’s second and most recent stint with WWE, which ended last year, lasted eight years. He won the Universal Championship thrice and won the WWE Championship on two occasions in his second run with the company. He also won the men’s Money in the Bank ladder match in 2019.