This will be the first international Valorant tournament since the game’s release in June 2020, and Riot will not be pulling any punches in their efforts to make it one of the most successful events of the year.

The developers recently revealed the rulebook for the upcoming competition. The 10 best teams from around the world will be facing off against each other in a double-elimination tournament for a piece of the $600,000 prize pool. 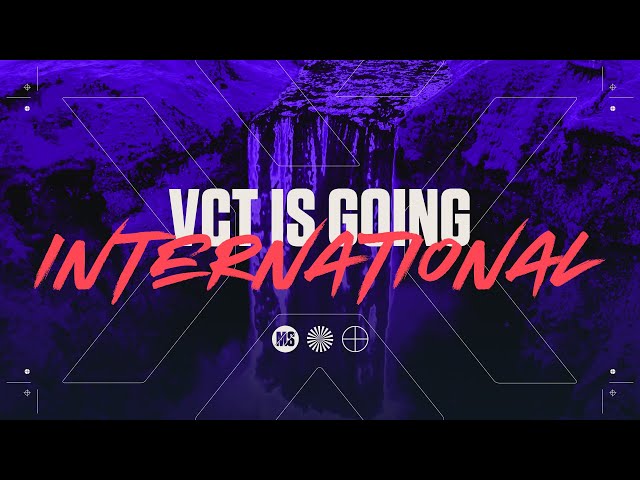 The teams who were the first seed from NA and EMEA will be included in the first draw, while the rest will be in the second draw.

The first two matches of the tournament, which will be held on May 24, will see Europes Fnatic going up against KRU Esports, while Version1 will face Crazy Racoons.

Here are all the details of the schedule for the Valorant Champions Tour Masters Reykjavík:

Valorant Champions Tour Stage 2 Masters will feature a prize pool of $600,000. Every participating team is guaranteed to receive a piece of the pie by the end of the competition.

After conferring with pro players globally, in the interest of competitive integrity, Breeze has been removed from the map rotation at Masters Reykjavik.

Considering the overlap with Challenger Playoffs and travel to Iceland, 4 weeks is not enough time to practice a new map.

The Valorant Champions Tour Stage 2 Masters will be played on patch 2.09. However, the new map Breeze will not be a part of the rotation.

To keep competitive integrity intact, many teams and professional players have raised their concerns about having Breeze for the competition.

Hence, Riot will be removing it from the rotation, and the map will not have its international debut just yet.