You can watch a clip of the video below.

The MMA community burst into simultaneous laughter and concern when a video of Diego Sanchez training with Joshua Fabia surfaced. In the video, Sanchez hangs upside-down and mimics a punching bag while Fabia punches and kicks ‘The Nightmare’.

I’ve elected to bite my tongue on this whole thing because Fabia sent me a series of disturbing texts last year. Non-sensical and unnecessary drama. But man, how can anyone stay quiet about this activity? Downright disturbing. https://t.co/mapsPYc6t6

You can watch Sean O’Malley’s entire YouTube video below: 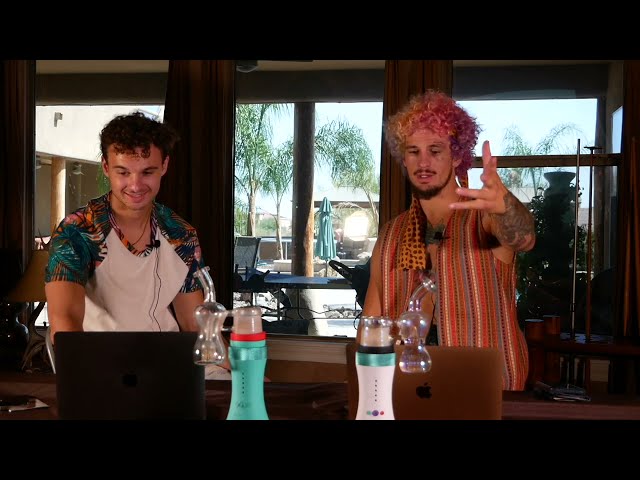 While O’Malley is poking fun at Fabia’s training methods, he also expressed genuine concern for Diego Sanchez and what the former UFC veteran seems to have gotten himself into. ‘Sugar’ is not alone in his worries. A host of UFC fighters and MMA pundits have questioned Joshua Fabia’s credentials and are worried about Diego Sanchez’s health and well-being.

What’s next for Sean O’Malley?

‘Sugar’ is competing at UFC 264 against another unranked bantamweight, Luis Smolka. O’Malley will be looking to break through to the top fifteen of the UFC bantamweight rankings. However, an unranked opponent doesn’t help his cause much.

Sean O’Malley has a 13-1 record, with the lone loss of his career coming at the hands of Marlon ‘Chito’ Vera at UFC 252. After the loss, ‘Sugar’ proceeded to secure a brilliant third-round KO victory over Thomas Almeida at UFC 260.

Being a crowd favorite, Sean O’Malley will only be too happy to fight in front of a capacity crowd at UFC 264. The man who handed ‘Sugar’ the only loss of his career currently sits at number fifteen in the bantamweight rankings. If Sean O’Malley can produce another walk-off KO, he could displace ‘Chito’ and slide into the rankings.