As the controversy surrounding Joshua Fabia and his influence over Diego Sanchez continues to grow, a continuing number of prominent members of the MMA community are letting their thoughts about the coach/guru be known. UFC bantamweight Sean O’Malley is the latest.

A number of videos have surfaced showing Fabia acting in increasingly erratic ways. One such video shows Diego Sanchez, suspended upside down, whilst Fabia throws slaps and kicks at him.

Another bizarre video involving Fabia showed him bursting into the UFC commentators’ fighter meeting, demanding more respect be shown to Sanchez and himself.

O’Malley weighs in on Fabia

Speaking on Episode. 134 of the TimboSugarShow podcast, O’Malley pointed out the following from Fabia’s outburst:

“He kept making it about himself, but acting like it was about Diego.”

O’Malley went on to question whether Fabia’s childhood or height could be the reason for his erratic behavior. He stated the following:

“Who knows how he was raised. His childhood sounded like it wasn’t great. But dude, he’s 5 foot 1. That’s gotta f**k with your psyche. Like look at (Henry) Cejudo, he’s fucked up from being so short too.”

O’Malley’s co-host and trainer also weighed in on the topic. The former fighter-turned-coach drew attention as to why such a respected, battle-hardened figure like Sanchez would continue to let himself be guided by such a seemingly unstable person. He said:

“It’s weird that Diego, he’s such a fucking vet, such a badass. And he’s listening to this little guy.” 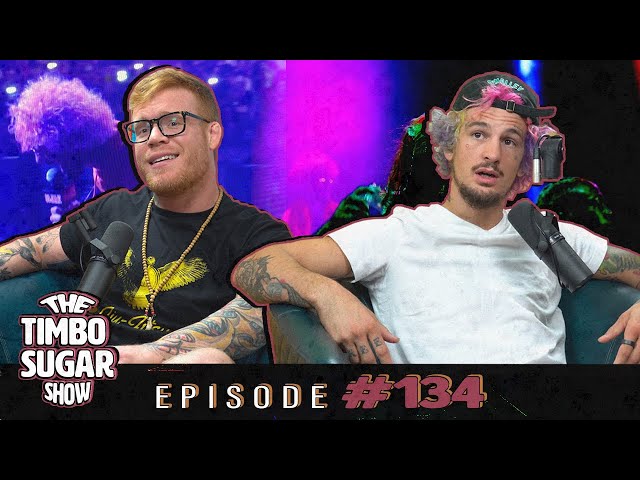 O’Malley vs Smolka next?

O’Malley also discussed the rumors surrounding him having a new fight booked. According to numerous sources, O’Malley will face Louis Smolka next, a fight that will no doubt be a shock to many. O’Malley is a top prospect and was presumed to be in store for a ranked opponent next.

According to O’Malley, the fight is not even official yet. However, it has been verbally agreed upon by both parties. He stated that:

Whilst there has been backlash for O’Malley not taking on a higher quality opponent, he pointed out that it is the UFC who do the matchmaking, not him:

“But yeah, that’s who they offered me. A lot of people talking sh*t. I mean what do you guys want me to do, say no.”