From diving into a bunch of cops inside a jail to threatening to jump off a bridge, Tony Corleone has had plenty of crazy encounters to boost his popularity in GTA RP.

RPG enthusiasts will be quite happy to see the rise in popularity of roleplaying among the more mainstream GTA community. GTA RP has brought a refreshing take on the beloved game, and it goes without saying that despite being over 7 years old, GTA V has been resuscitated by its online community every time its popularity began to wane.

The NoPixel RP server is clearly among the more popular ones, and as such, it has seen quite a few popular streamers create some very interesting characters. Tony Corleone is one of the more crazy characters leading the Cleanbois, often engaging in hilarious, over-the-top antics.

Who is Tony Corleone played by in GTA RP? 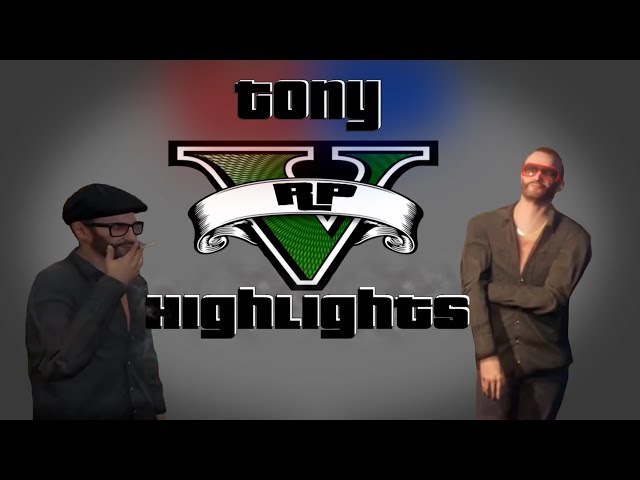 Tony Corleone is a character role-played by Twitch streamer AnthonyZ, a variety streamer with 311K followers on Twitch, who is especially popular on the GTA RP NoPixel server. Tony Corleone is most commonly known for his sense of humor and can be easily identified by his ‘duck’ voice.

Tony Corleone is an Italian-American hailing from Liberty City, who loves the classic Italian dish spaghetti and meatballs. He started The Mafia aka The Corleone Syndicate in his early days, and after its disbanding, he became a founding member of the Leanbois. He is currently a founding member and OG of the Cleanbois. 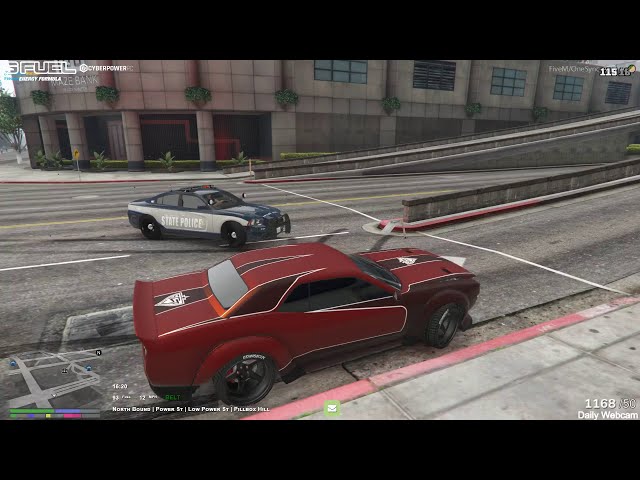 He is considered to be one of the best drivers in Los Santos, winning the “driver of the year” in 2019 and is often called the Drift King for his impressive drifting skills. An expert at evading hot pursuits, he is the go-to choice for being a getaway driver.

Tony is a popular person in the criminal world of Los Santos known for his good sense of humor, and despite having quite a temper; he is still one of the less hostile criminals of the city. 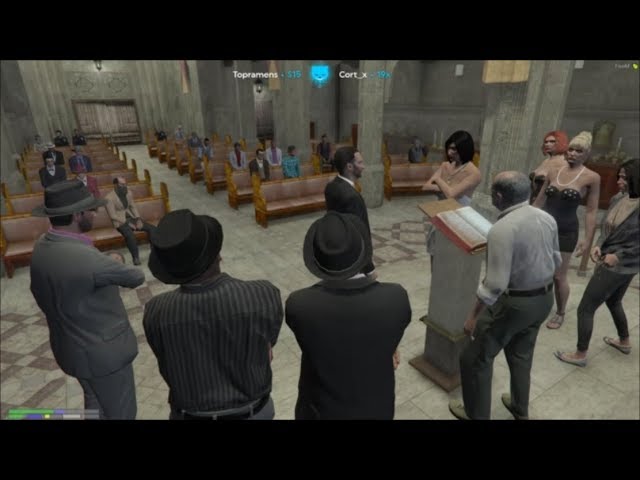 Tony is married to Tori Bologna, a former paramedic who left her job to assist the Cleanbois. He also has an adopted son, Lars “Bjorn the Barbarian” Haverford. Tony is addicted to gambling and has arthritis. He also started a private touring company called Air Corleone which he also used to export narcotics. He was arrested on March 6th, 2021 for drug trafficking and murder, and was sentenced to 495 months in prison.

AnthonyZ’s roleplaying of Tony Corleone has produced memorable clips for the NoPixel server, and Tony remains one of the most entertaining and humorous characters in GTA RP.