Fortnite recently released the much-needed v16.30 update in Season 6, bringing some new glitches in the game.

Following the update, the gameplay has improved, and loopers are having a good time grinding through the challenges in Season 6 of Fortnite. However, there are minor areas where gamers can experience these newfound glitches in-game.

Fortnite offers a variety of vehicles for loopers to rotate from one point to the other. The concept of flying cars seemed to be a distant dream in-game, but the recent glitches have changed that status. Thanks to a specific glitch in the game, players can now make their cars fly and experience rotating on the map while being airborne.

Popular YouTuber and Twitch streamer SypherPK uploaded a video explaining how players can get cars to fly in Fortnite Season 6.

Gamers playing Fortnite often find themselves stuck in the storm and unable to reach the circle on time. They have often felt the need for a vehicle that will be fast and would avoid all obstructions on the way to the circle. Thankfully, Season 6 presents a unique bug that allows players to rotate from one point to the other in a flying car. 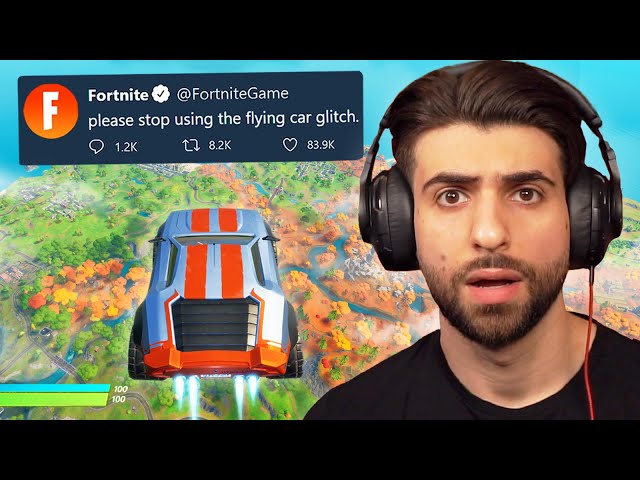 This “Harry Potter” experience in Fortnite was discovered by none other than SypherPK. In his video, he showed how to fly properly with the cars in Season 6. And for this, players will first need the Chonkers Tire set and a vehicle.

In order to make any vehicle fly in Fortnite, loopers need to have a Shockwave Grenade. The throwable item can be obtained from floor loots, chests, or through supply drops. The basic purpose of a Shockwave Grenade is to knock off anyone or anything within the blast radius.

Players or objects in Fortnite are thrown off at high velocity if they are caught in the blast radius of the Shockwave Grenade. SypherPK used this property to fly cars in Fortnite Season 6. He said:

“In order to do this trick, we need to shockwave the car and hop in.” 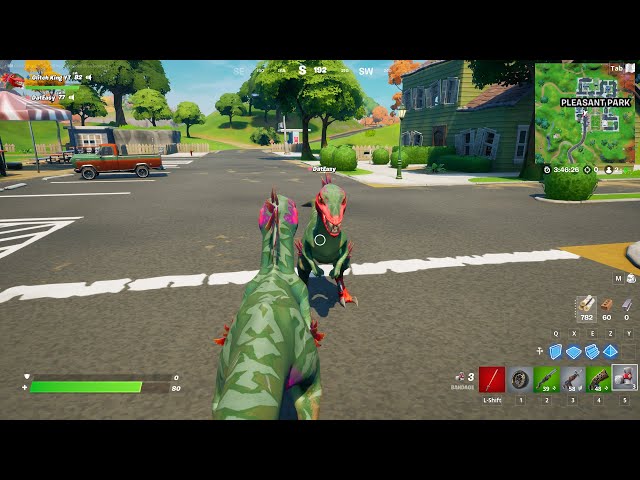 The YouTuber instructed that to make cars fly in Fortnite, loopers will have to deploy a Shockwave Grenade just underneath the car and hop in right in time to blast off. The car won’t fly technically, but the shockwave generated will carry the car and the player and cover a considerable distance on the map.

However, timing is key, as a slight delay will cause the car to blast off without the player inside it.

Due to this flying car glitch in Fortnite, loopers can get a lot of advantage, especially with rotations. Undoubtedly, rotation becomes a simple task. Loopers will get a few minutes of altitude, which will provide them an advantageous position to knock down enemies while flying.

Players can use the Shockwave Bow in case the grenade is not available. However, the effect won’t be similar to the grenade, and the car will just levitate for a few yards instead of flying.

Loopers can also use a ramp to their advantage while using the glitch in Fortnite. SypherPK also showed that the car gets a bit more elevation and a larger trajectory when blasted off from a ramp. 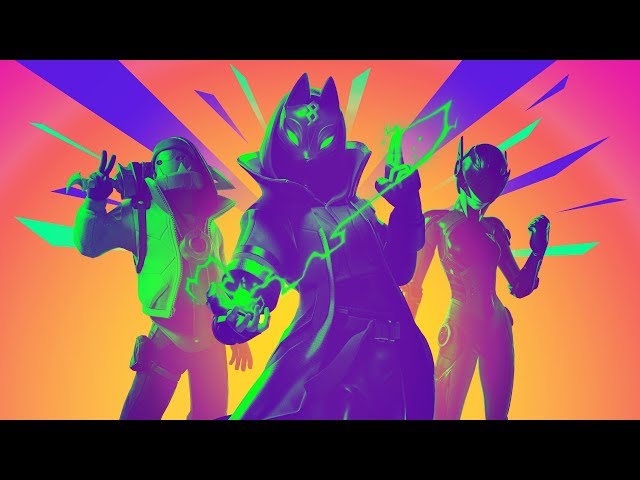 There are a few things to keep in mind while using this glitch in Fortnite. The shockwave cannot be controlled by loopers. And the blast-off can get them in any direction. So while gamers may try to use it to avoid the storm, there is no guarantee that they won’t blast off in the opposite direction and land in between the storm.

Also, the landing is not smooth. It is a crash landing, and therefore, causes considerable damage to the car. Repeated usage can even cause the car to blow off as well.

Loopers can use this to fly with vehicles in-game. However, players can expect Epic Games to fix this glitch soon enough.