There is an abundance of memorable random events in GTA 5 that deserve more discussion.

Sometimes these GTA 5 random events have awesome rewards, which makes players want to get them as soon as possible. Alternatively, the concept of the random event can be pretty nifty, which sometimes makes it more memorable than its contemporaries in that regard. 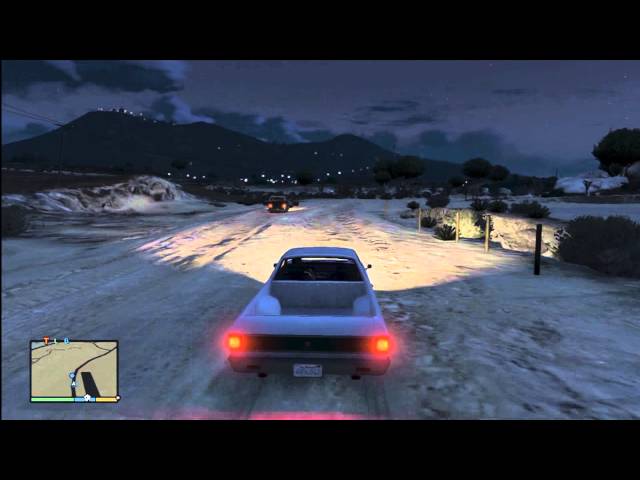 If a player has never done this random event before (or heard about it), it can shock them. It’s so unexpected, since it seems like it’s just a random Surfer the player could steal like other stationary vehicles.

If a player is playing as Trevor, they can activate his special ability to avoid becoming unconscious from the random person’s Stun Gun. They can even kill that random sicko, to which he’ll just say he was just playing around. 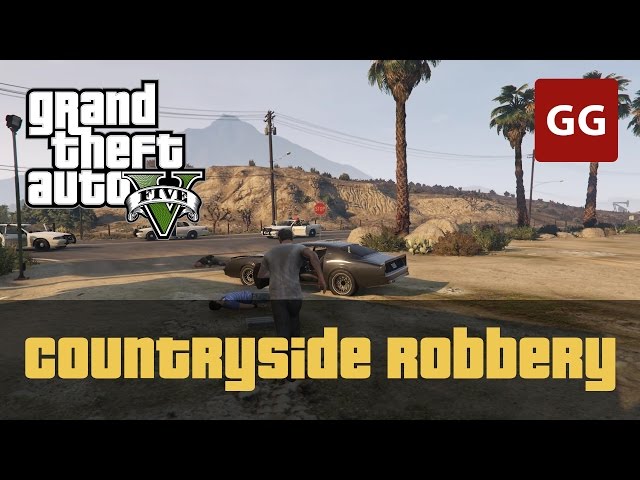 What makes this random event cool is that it’s one the player can watch happen without directly interfering with it. Plus, either outcome gives roughly the same reward, so it’s not like several of the other random events in GTA 5 where one option is clearly the better choice by a country mile. 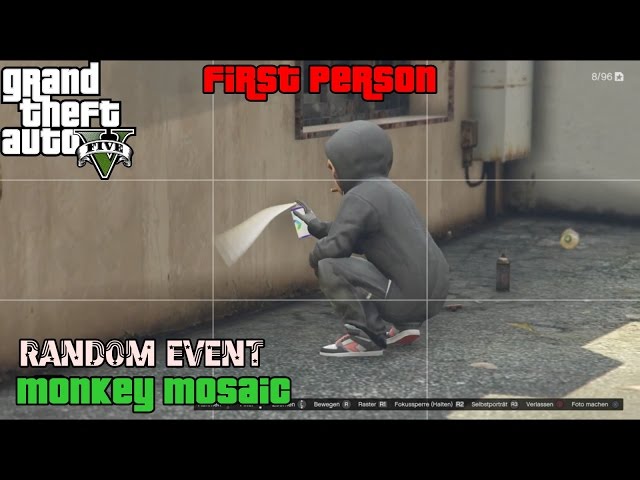 A random event that can only be done for returning players is a strange concept, but the idea behind it is pretty cool. In the enhanced versions of GTA 5, players could find Monkey Mosaics as a new collectible. To “collect” them, the player just needs to snap a photo of it with their phone.

This random event is related to that concept, as the player can photograph the Space Monkey Street Artist in it. Doing so bestows them with the Go Go Monkey Blista, which is essentially just a Blista Compact with a different livery. 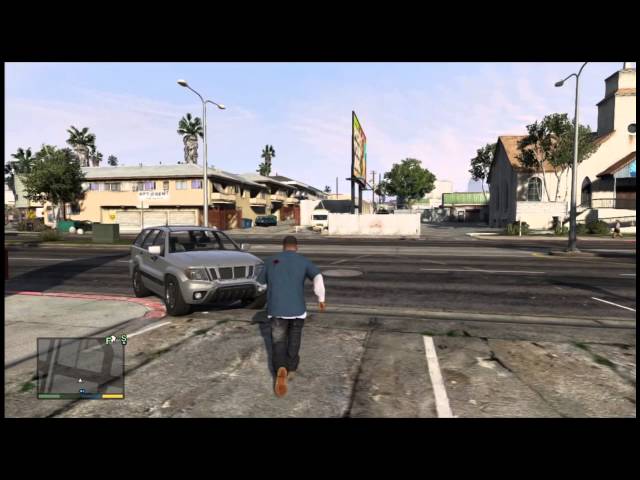 As far as the content of this random event goes, it’s simple but effective. The players can choose to either help the criminals (Patrick and his friend) or kill them. Killing them will earn between $800 to $2000 per body, but helping them gives them $1,000 and a full special meter.

If the player does help them, they just need to get rid of a two-star Wanted Level and drive Patrick and his buddy to their destination. It’s simple, but it’s the reward most people would care about. 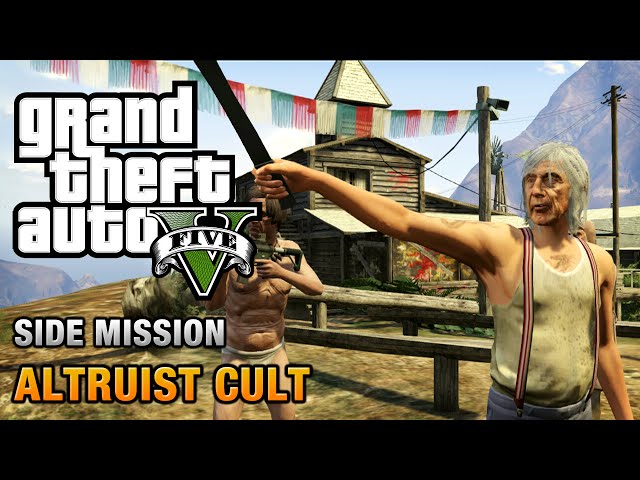 Trevor Philips can take four people to the Altruist Cult to earn $1,000 per body. What happens to them is less than desirable, but eventually, the Altruist Cult turns on Trevor after the delivery of the fourth person. In the end, it becomes an epic shootout between Trevor and some old boomers.

Players can earn up to $100,000 and a nice RPG spawn (that will always be there after this random event). If the player is in the early stages of GTA 5, having this RPG is pretty sweet. Even just ignoring the rewards, this random event is essentially a shootout between old cannibals and Trevor Philips, which is an amusing concept in itself.