Aggron is known to be a very powerful Steel/Rock-type Pokemon introduced in Generation III and the Hoenn region.

Aggron is a physical nightmare for any opponent it goes up against. With its Pokemon game debut in Ruby and Sapphire, evolving Lairon is a must for this powerhouse to join any team.

It has a massive Defense stat, allowing it to take physical hits, including supereffective ones. It also has a very high Attack stat compared to some other Pokemon, letting it dish out that damage right back.

Note: This article is subjective and reflects the opinion of the writer.

The best moveset for Aggron in Pokemon Ruby and Sapphire 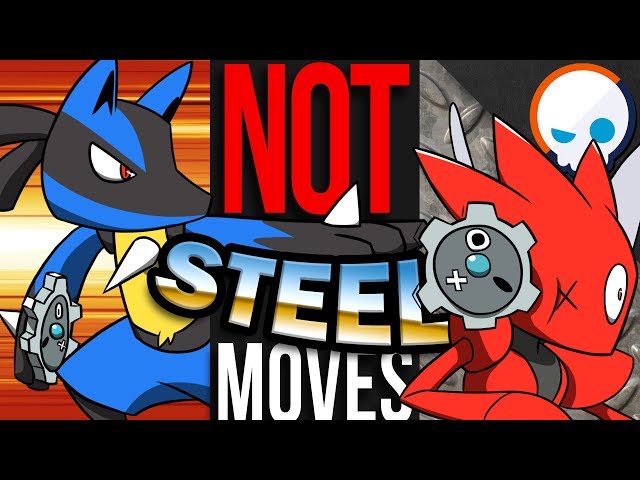 Iron Defense is a must for Aggron in Pokemon Ruby and Sapphire.useh uses raises its Defense stat by two stages. This will allow Aggron to stay on the battlefield for much longer against Physical attacking opponents. This could be used to stall and get some healing in for those damaged in the party. 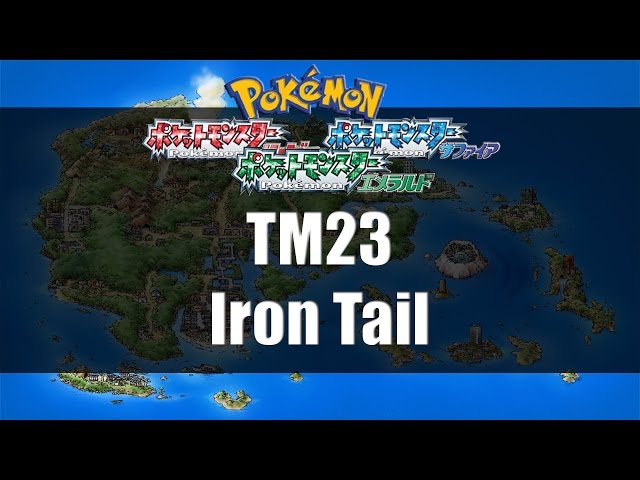 This will be one of Aggron’s STAB moves. Iron Tail has pretty lousy accuracy, but when it hits, it does insane damage. It also has a 30% chance of lowering the target’s Defense stat by one stage. If Iron Tail connects and lowers their Defense, the next move is sure to make them faint. 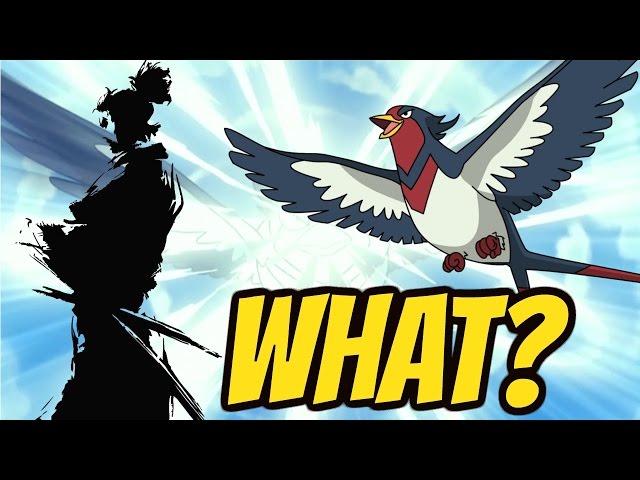 This serves a different purpose than the other moves in the moveset. Aggron has a 4x weakness to Fighting-type attacks. Aerial is a Flying-type move that does not miss. With a chance to withstand a Fighting-type move because of its great Defense, landing Aerial Ace will allow it to do supereffective damage against some of its biggest rivals. It can be taught by TM in Pokemon Ruby and Sapphire. 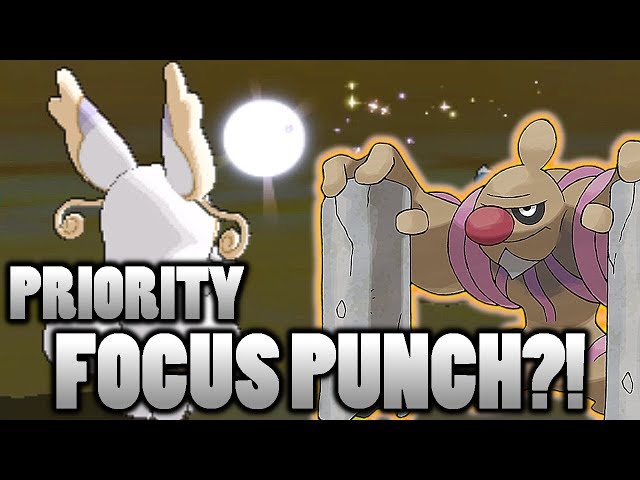 Focus Punch is an attack with decreased priority. This will simply be a coverage move that does huge damage. If Aggron is not hit in that turn, after initiating Focus Punch, it will retain its focus and attack. It has 100% accuracy is the focus is not broken and a massive 150 Power. This is a great move to use if an opposing Pokemon is constantly using status moves rather than damaging moves.