Spiders are a classic Minecraft mob. These creatures have been terrorizing players since the very early days of the game. While spiders appear to be friendly and neutral during the daytime, these large insects become monstrous at night.

Spiders use their swift movements to kill players. Spiders can climb over barriers and walls, and unfortunately don’t turn neutral towards players once they’ve become hostile.

New players may want to know more about this old hostile Minecraft mob. So here are 5 important things that every player should know about spiders.

5 things players need to know about spiders in Minecraft

Players on hard mode should beware of enchanted spiders. That’s right, on the hardest difficulty in Minecraft, it’s not uncommon for spiders to spawn with status effects. 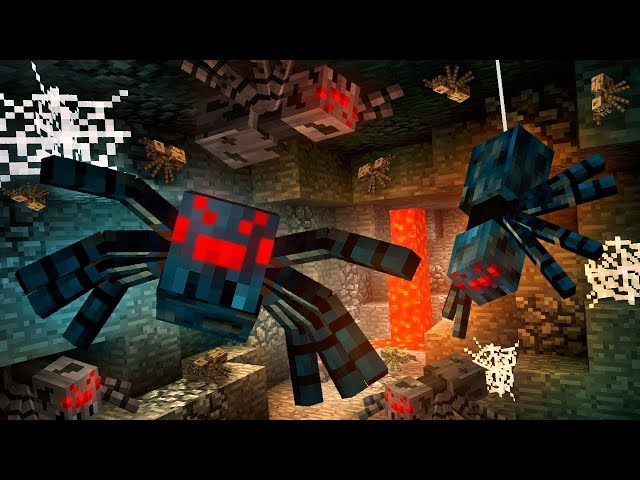 Spiders are known for their ability to climb up walls, this makes them one of the most dangerous common mobs in Minecraft. Spiders can climb up any solid block in the game, but they can not crawl on the ceiling. Spiders are even capable of climbing up the world border.

When spiders are in an enclosed area without the player around, they will climb up the wall until they reach the ceiling, and then they will get stuck there. The spider will remain stuck next to the wall and ceiling even if they become hostile towards the player. 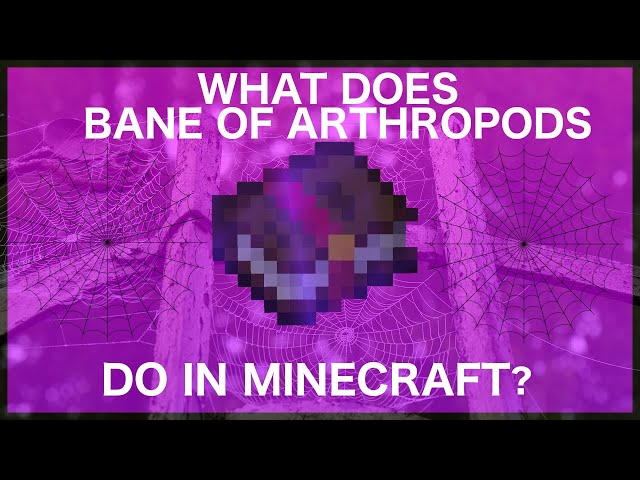 Both spiders and cave spiders are arthropods, meaning a level 5 Bane of Arthropods enchanted sword could potentially kill a spider in one fatal swoop. This is the best enchantment for players to have on their swords to kill a spider. 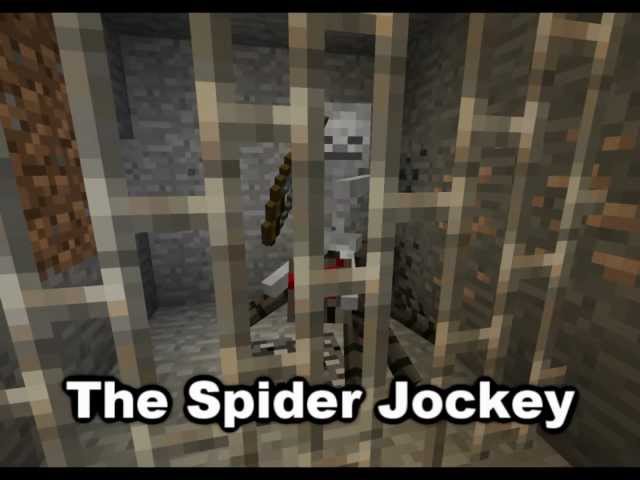 Spider jockeys are a terrifying and rare phenomenon in Minecraft. A spider jockey is when a skeleton spawns riding a spider. There’s only a 1 percent chance of this happening in Minecraft, making the occurrence rather rare.

There are different variations of spider jockeys in Minecraft as well. In snowy biomes, there’s the spider and stray combination, and in the Nether there’s 0.8 percent of a Wither skeleton to spawn on a spider’s back.

When spiders and skeletons are in spider jockey position it’s possible for the skeleton to accidentally shoot and kill the spider beneath it. Although a majority of the time, this combination is just a very swift, fast-moving skeleton demon.

Also read: Spiders vs cave spiders in Minecraft: How different are the two mobs?