Sean O’Malley, one of the UFC’s brightest prospects, has corrected any misnomers that appearing on a Conor McGregor event would mean a high pay out. O’Malley will appear on the main card of UFC 264, which features Conor McGregor vs Dustin Poirier as the main event.

O’Malley will face off against UFC veteran Louis Smolka, a fight that many fans of the sport have questioned the making of. This is due to O’Malley coming off an impressive display against Thomas Almeida at UFC 260, a win that initially appeared to set O’Malley up for a shot against a ranked opponent.

O’Malley recently posted a video on his YouTube channel, where he answered a multitude of fan questions. The topic quickly moved on to O’Malley’s upcoming fight with Smolka, which led to him revealing that just because he’s on a McGregor PPV card, it doesn’t mean he’s getting paid any more than usual. He said:

“Speaking of my fight, I get so many questions. Not even questions. I literally get people telling me on my Twitch stream, bro you’re gonna make so much money off this Conor pay per view. I’m like, where do you make that up in your head? Cus no one gets paid pay per view money unless you’re the main event. Even still, some main events only one of the fighters will get it.

O’Malley went on to state that even if he was fighting in the co-main event, he would still not see a wage increase for this fight.

“Like dude, I don’t get a dollar. I could be the co-main event, I think I’ll probably be right before the co-main. Maybe on the first one. It doesn’t matter where I’m at. I don’t get an extra dollar.”

“Bro I’m not gonna sell no fights. I’m not gonna talk s***. I’ll say what I do and do it like normal s***. But until I’m the headline and actually selling a fight, that’s a whole other game. A whole another revenue to be able to sell a fight. So if you wanna buy it I don’t care,” O’Malley added. 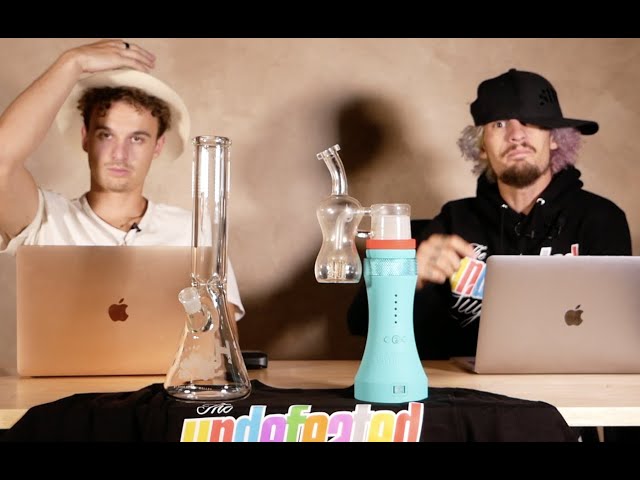