Fortnite Chapter 2, Season 7 will be here before we know it, but fans are eager to learn what is coming now.

Chapter 6 has been a memorable one with a tie in to Batman and the Zero Point saga continuing. It is winding down, however. Fortnite players want to know what is up next. 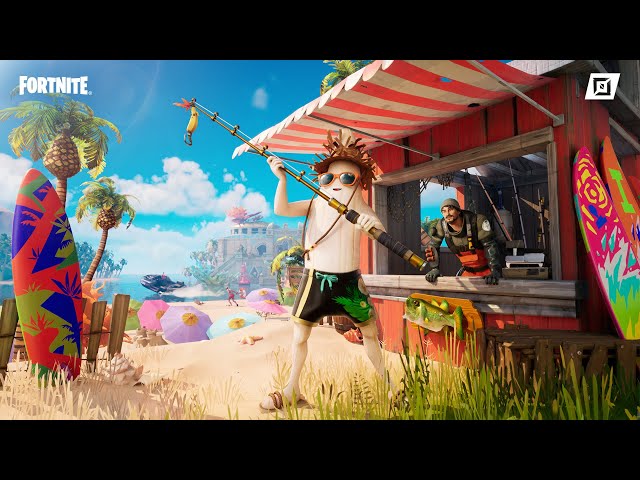 Fortnite leaks are everywhere and should be taken as just speculation until anything official is announced. Still, it is always fun to take a look at the leaks and see what may be ahead.

Fortnite Chapter 2, Season 7 Leaks: What the new season might bring 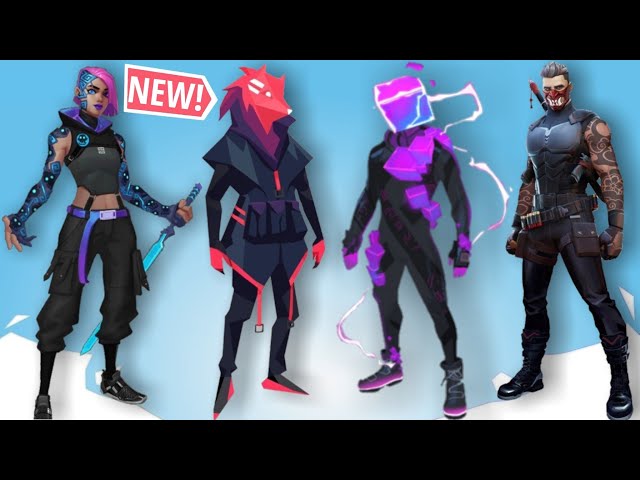 YouTube’s Tabor Hill put together the video above. He states that a survey was sent to him asking him to select what unreleased Fortnite skins he may enjoy seeing in the battle royale.

The over 20-minute long video showcases a variety of different skin concepts. The survey could easily be used to determine what new skins will arrive in Chapter 2, Season 7.

There are several skins, ranging from a Christmas Tree costume to a Glow in the Dark X-Ray Box Man and a Cuddle Team Leader variant all the way to a King straight from a deck of playing cards.

Fortnite concerts were absolutely groundbreaking. Marshmello and Travis Scott took over the island and threw some bangers. They even became skins in the game.

i met someone on fortnite and we talked about the scrapped skins and they said they would of loved to have an ariana skin.. TAKE NOTES @FortniteGame @ArianaGrande

For years now, speculation has been made about Ariana Grande and Lady Gaga performing in Fortnite and receiving their own skins. Those rumors are running rampant again just prior to Season 7’s launch.

Fortnite has had huge success with their concerts so it would only make sense for them to have another at some point. Will that concert include mega stars like Lady Gaga and Ariana Grande, though? That is the unknown. 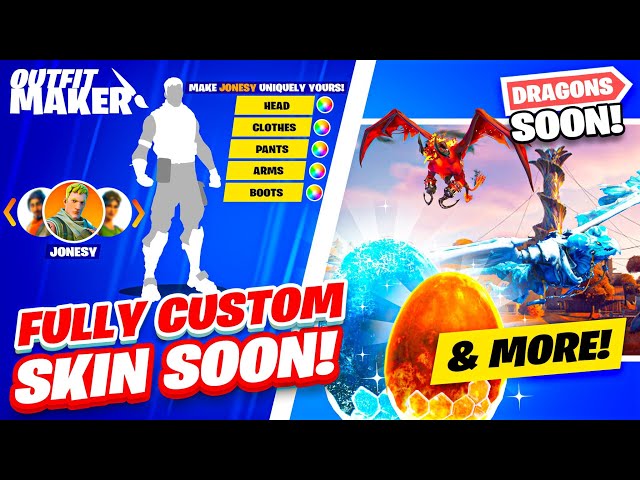 The theme of Fortnite Chapter 2, Season 7 has been a major talking point as of late. Scrapped themes of previous seasons, unused skins, and datamined information have all alluded to a potential medieval times theme.

There have been skins of the good characters all dressed in suits of armor like medieval knights. There are simply players requesting a medieval theme because it would be exciting. It is on everyone’s mind.

There are even rumblings of dragons being added to the game. This would certainly add to speculation that Fortnite is headed into the medieval age with swords, bows, knights, and royalty.