Daniel Bryan’s current WWE status is the most trending topic in pro-wrestling, and rightly so. The Leader of the Yes! Movement is the hottest free agent in the business following the recent expiration of his WWE contract.

WrestlingNews.co has the latest backstage update on the entire Bryan situation, including Vince McMahon’s reaction.

Daniel Bryan is currently resting at home, and WWE higher-ups are certain that the five-time world champion will return to action. One unnamed WWE official is “very confident” about his comeback.

A person close to the situation revealed that there is no bad blood between both parties. Vince McMahon believes Bryan needs some time off to “recharge his batteries” and that the veteran wrestler will be back when he is ready.

Here’s what the source told WrestlingNews.co:

“There is no bad blood, no grudge from either side, and Vince thinks he will be back, but he just needs time to recharge his batteries.”

Any money-related problems were also ruled out as WWE has reportedly taken excellent care of Daniel Bryan. The 39-year-old superstar returned to in-ring action in 2018 and has since been treated well by the company. 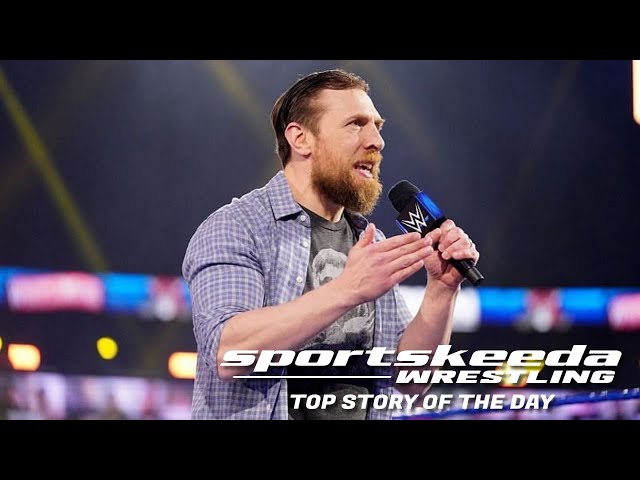 The WWE is reportedly preparing to welcome Daniel Bryan back with a big SummerSlam match.

It’s not surprising to note that Vince McMahon loves Bryan and has already reserved a full-time backstage role for him once he decides to retire for good.

WWE has been trying to re-sign Daniel Bryan for several months, but no agreements have been reached as of this writing.

“We are ready to have him back in a big match at SummerSlam. Vince loves the guy and he has a full-time job behind-the-scenes ready for him when the time comes for him to retire,” the source said.

Daniel Bryan has been banished from SmackDown in storyline terms, and WWE is willing to have him back on any brand. Resuming a feud with Roman Reigns on SmackDown is also an option for the creative team.

Bryan has some crucial decisions to make regarding his immediate future, and as always, we’ll keep you updated on all new developments.

What do you think? Will Daniel Bryan return to WWE, or will he embark on an epic tour outside the company?