Former WWE and WCW writer Vince Russo recently named a number of Superstars from the current WWE roster who could have been big stars during the Attitude Era.

During an interview on the SmarkBusters YouTube channel, Russo was asked which current WWE Superstars would have been big during the Attitude Era when he was writing for WWE. Russo named five members of the current WWE roster:

“There’s so many people. I can look at the roster today and like, I don’t know who Elias p*ssed off, I have no idea. Elias would have been huge, under my thumb. I think Baron Corbin… I would have never put Baron Corbin in a King Vitamin crown, you don’t do things like that. You look at this guy and you know he’s a legitimate badass. You know he’s a former athlete. The guy can hold his own and carry himself. You don’t make him a cartoon character. A guy like Buddy Murphy. One of the best matches I’ve seen in the last five years was when Buddy Murphy and Aleister Black beat the ever living p*ss out of each other. So they were the real deal. They did absolutely nothing with them. Another guy being totally wasted now, Jaxson Ryker. Bro, this guy was a gunner, this guy sat on a tank and gunned down people. What are you doing?” 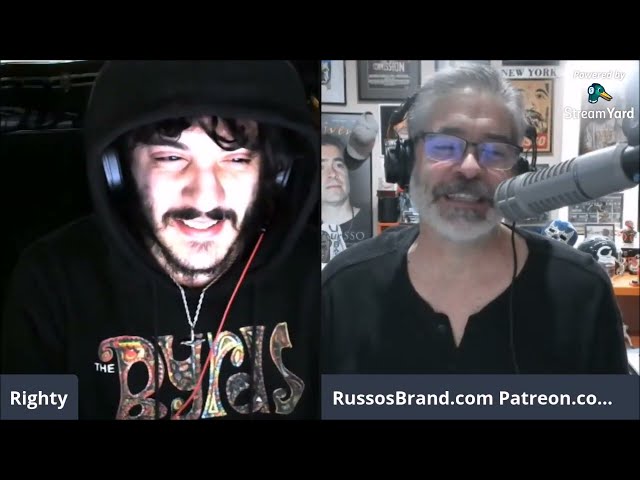 Vince Russo first joined the promotion as a writer for WWF Magazine. He worked himself up to the position of head writer for WWE during the Attitude Era and was one of the brains behind a number of classic angles. Russo ended up leaving WWE in late 1999. Russo was burnt out at the time and unhappy that Vince McMahon had not bothered to inform the writers about having to write another show – SmackDown – which was about to be launched.

If any quotes are used from this article, please add a H/T and backlink to Sportskeeda Wrestling and give credit to SmarkBusters