Former WWE writer Vince Russo recently opened up about whether he would be interested in a return to the company. He stated what conditions would have to be met for him to be interested.

Speaking on the latest edition of SK’s Writing With Russo, he addressed whether he would consider returning to WWE. Vince Russo said that at his age, money wouldn’t be the motivating factor behind his decision.

“If somebody said to me, ‘Vince, under what conditions, if any, would you ever go back to the WWE?’ I can tell you wholeheartedly that it isn’t a money thing,” Russo said. “I’m a 60-year-old dude, just me and my wife, my kinds have long been gone from the house… I have everything I could want, maybe when I was 30, would it be about the money? Yes. At 60, it’s not about the money. 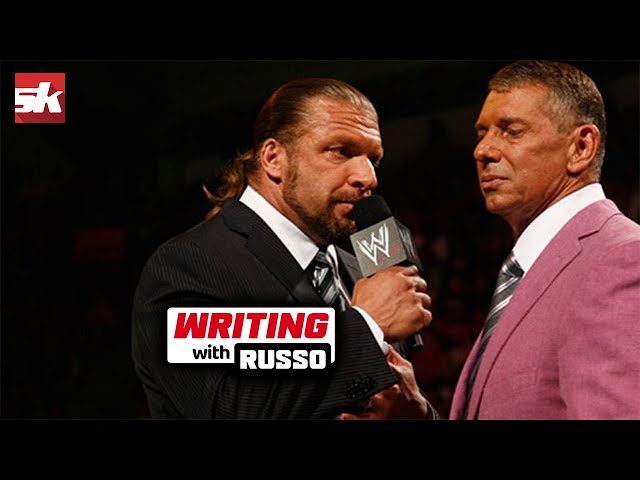 Vince Russo talks wrestling not being popular in 2021

VInce Russo also opened up about how wrestling just isn’t as popular as it used to be. Russo compared the numbers wrestling used to draw two or three decades ago. He also stressed that the millions of viewers AEW draws just aren’t enough.

Do you agree with Vince Russo’s take on wrestling not being as popular anymore? Is Russo’s potential WWE return something that interests you? Sound off in the comments section below.

If any quotes are used from this interview, please add an H/T to SK Wrestling and embed the video.