Very few properties in the video games industry have been able to transcend the boundaries into mainstream culture quite like the GTA franchise. The series, ever since the release of the original back in 1997, has always courted media attention and stirred up both controversy and hype.

Grand Theft Auto relied on shock tactics and salacious news headlines to grab attention and was successful to a great degree. However, it soon became apparent that the games were more than just cheap gimmicks and genuinely well-made with a knack for satire.

It would take games like GTA 3, Vice City, and especially San Andreas to solidify their reputation as controversial yet brilliant games. By the time 2013’s GTA 5 rolled around, the franchise had snowballed into one of the most prominent properties in entertainment as a whole.

So much so that GTA 5 was, at the time, the most expensive game ever developed. That was quickly eclipsed by its sales as the game made back its development budget in a matter of weeks and is currently one of the best-selling games of all time.

One of the most significant contributors to GTA 5 still being one of the best-selling games eight years post its release is arguably Grand Theft Auto Online.

The online component to the game is scheduled to be released as a standalone title in the latter half of 2021, showing just how incredibly successful it has been.

The game wasn’t exactly doing gangbuster numbers in 2013 when it was released. However, with subsequent updates and DLCs, the game has transformed to the point where it barely resembles its state at launch. The title continues to reach new heights, with it reportedly reaching peak numbers as recently as December 2020.

With GTA Online continuing to rack up massive sales, does it give Rockstar Games cause for concern regarding GTA 6?

Will Rockstar Games buckle under the pressure of GTA 6’s hype?

While Online is undoubtedly a large money-maker, it is quite clear that fans are ready for the next iteration in the series. While there are definitely concerns around whether GTA Online could cannibalize the next game in the series, fans have made their demand for a sequel quite apparent.

Gaming audiences, over the years, have rightfully developed a certain level of guardedness around significant releases. Purely because of just how incredibly let-down they have been from highly anticipated releases.

Stories of major AAA titles not living up to expectations have been way too common for the fans’ liking. Yet, very few studios have had as stellar a record as Rockstar and its unwavering dedication to providing players with a fantastic experience.

Even the most underperforming games in the GTA series have found some sort of a cult fanbase, and rarely have players outright rejected a game. This applies to virtually every title from Rockstar, which has resulted in unwavering support from the fanbase. 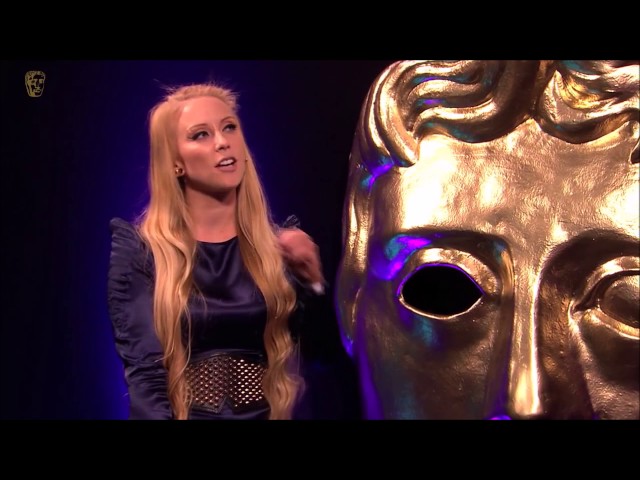 However, it has not always been sunshine and rainbows for the studio. 2018 and the lead-up to Red Dead Redemption 2’s release were dominated by bad press. It stemmed from allegations of a toxic work culture at Rockstar, especially regarding issues of crunch.

This problem continues to be one of the significant ones plaguing the industry, despite studios trying their level best to alleviate them as much as possible. Rockstar faced significant backlash regarding crunch during Red Dead Redemption 2’s development and made conscious changes.

For the large part, the Houser brothers have been synonymous with Rockstar and the GTA brand, perhaps more than anything else. While Sam Houser has operated in an executive capacity, Dan Houser was essentially the creative force behind GTA.

In March 2020, Dan had his last day at the organization, and the fanbase was left stunned. Soon after, Lazlow Jones, a primary collaborator of Houser and creative talent at Rockstar, also parted ways citing personal reasons.

With two departures as monumental as their’s, fans wager that this is perhaps the first time Rockstar is the underdog. Yet, no one can bet against the developer, given its track record and the hundreds of talented creatives employed at the studio.

Despite incredible odds and insurmountable hype, fans are still betting on Rockstar to come through with GTA 6 and another cultural phenomenon. If the company truly delivers on a sequel, it will be hard to argue that it is indeed one of the most outstanding studios and publishers ever.