Mickie James was recently a guest on Renee Paquette’s podcast Oral Sessions. During the interview, Mickie James gave her take on Eva Marie being set for a WWE return.

James said that even though Eva Marie wasn’t a five star performer inside the ring, her character work as a heel and ability to draw heat from fans still made her a valuable asset:

“Honestly, I think it’s incredible she’s been able to step away and still remain relevant and rebrand herself and almost excel outside. Not everybody does that. I don’t think her wrestling ability was ever her strength. I know she has been down at NXT working on stuff. So, I don’t know. I don’t think the wrestling bit was ever her thing. I feel like there’s always been — even going back to old school wrestling — that there’s a role for everybody and not everybody has to be a five-star wrestler, or whatever, and have dream matches. That doesn’t have to be a thing, if their character is strong and they can sell tickets, get ratings, I guess it works.” H/T: 411Mania 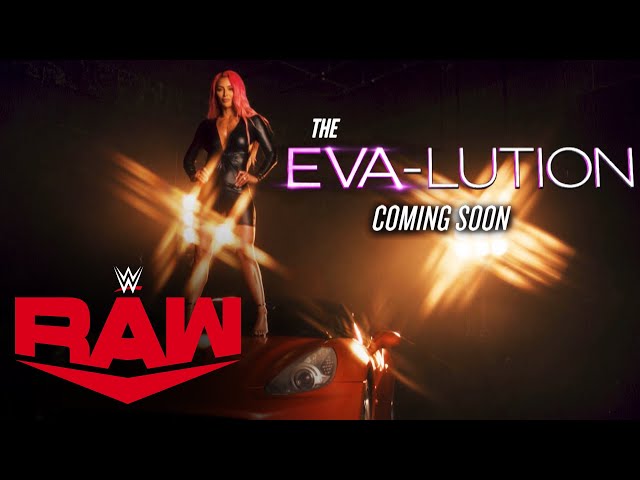 Mickie James also opened up about Eva Marie’s return getting a negative reaction from a certain section of fans. James said that new stars debuting is something that always happens after WrestleMania. The WWE legend also had a lot of praise for Eva Marie and complemented her for what she has done outside of WWE:

“It’s ironic because to the fans, they go, ‘Well, you just had all these budget cuts, you let all these people go, and then you debut somebody else.’ But they always debut new talent after WrestleMania as well. She’s beautiful and stunning, and I do have mad respect in the sense that she has a million followers and she’s been able to rebrand herself and really do a whole other thing outside of wrestling once she left.” H/T: 411Mania

You can check out Oral Sessions with Renee Paquette HERE.